We’re Fine (Thanks For Asking) 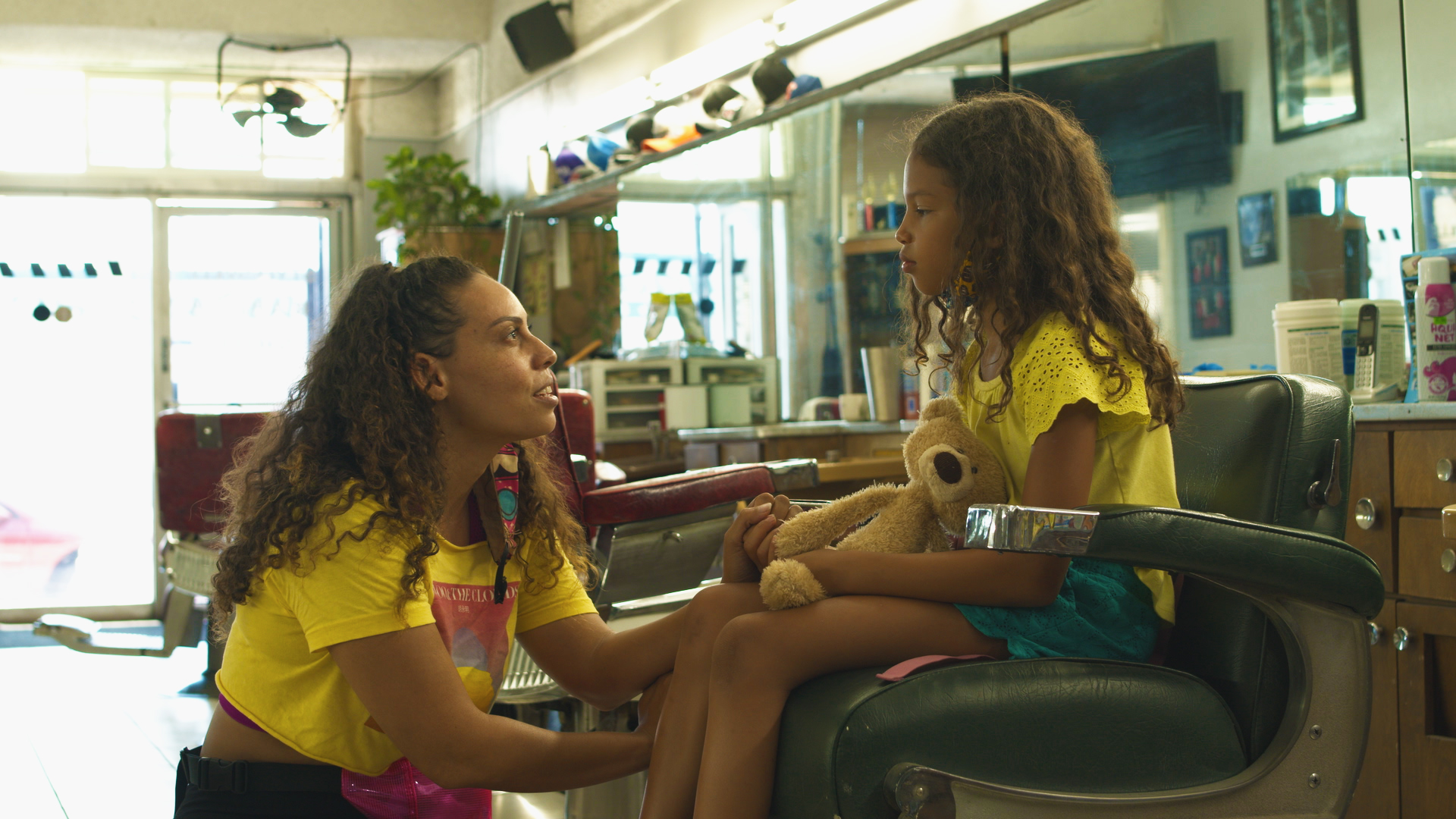 We are very pleased to announce that we have acquired all UK & Ireland rights to I’M FINE (THANKS FOR ASKING) from NYC based The Film Sales Company.

The film is a fresh, exhilarating, and poignant indie drama directed by Kelley Kali & Angelique Molina from a screenplay by Kali, Molina and Roma Kong.

Set in Southern California, the film follows recently widowed hairdresser Danny (played by Kali) who becomes houseless and convinces her 8-year-old daughter Wes (Wesley Moss) that they are only camping for fun while working to get them off the streets. As Danny works to find permanent housing, Wes grows increasingly tired of weeks in the heat, so her mother promises her that they will go home by the end of the day. With clients lined up, Danny is confident that she will have the final cash she needs to secure an apartment, but a series of mishaps threatens to derail her plans. Under mounting pressure, and with roller skates as her only means of transportation, she has to somehow manage to get the money she needs in order to keep her promise to her daughter. 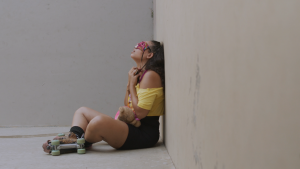 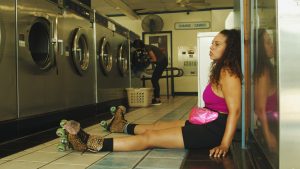 Kelley Kali was a recipient of the Academy of Motion Picture Arts and Sciences domestic Academy Gold Fellowship for Women in 2021.

Bulldog’s Head of Distribution & Acquisitions Philip Hoile said: “We are absolutely thrilled to be releasing this wonderful, vibrant, vital piece of truly indie filmmaking. Kali and Molina have infused their work with a refreshingly realistic and humanistic mood, with moments of real humour alongside serious scenes and although filmed in during Covid in 2020 it paints a stark, vivid and relatable portrait of current post-pandemic society.”

Filmmaker/star Kelley Kali said: “We are beyond delighted to be working with Bulldog Film Distribution to bring this universal story to the UK and Ireland. When we made, “I’M FINE (THANKS FOR ASKING)”, we knew that we weren’t just making a film, rather, we were telling the story of so many people affected by housing insecurities in Los Angeles. We also knew that this issue was affecting people all around the world at that time and still is to this day. So, to have our film welcomed across the pond confirms how connected we all really are.

Film Sales Company president Andrew Herwitz added: “As soon as I saw the Film, I knew I wanted to work on it. The film is an authentic, contemporary slice of life in LA but is definitely an auteur piece infused with hints of LIFE IS BEAUTIFUL. Kelley Kali is a talent to watch.”

We will release in select cinemas in early 2023. Follow us on social media for all latest news!