‘The Watchmaker’s Apprentice’ now available on DVD and iTunes 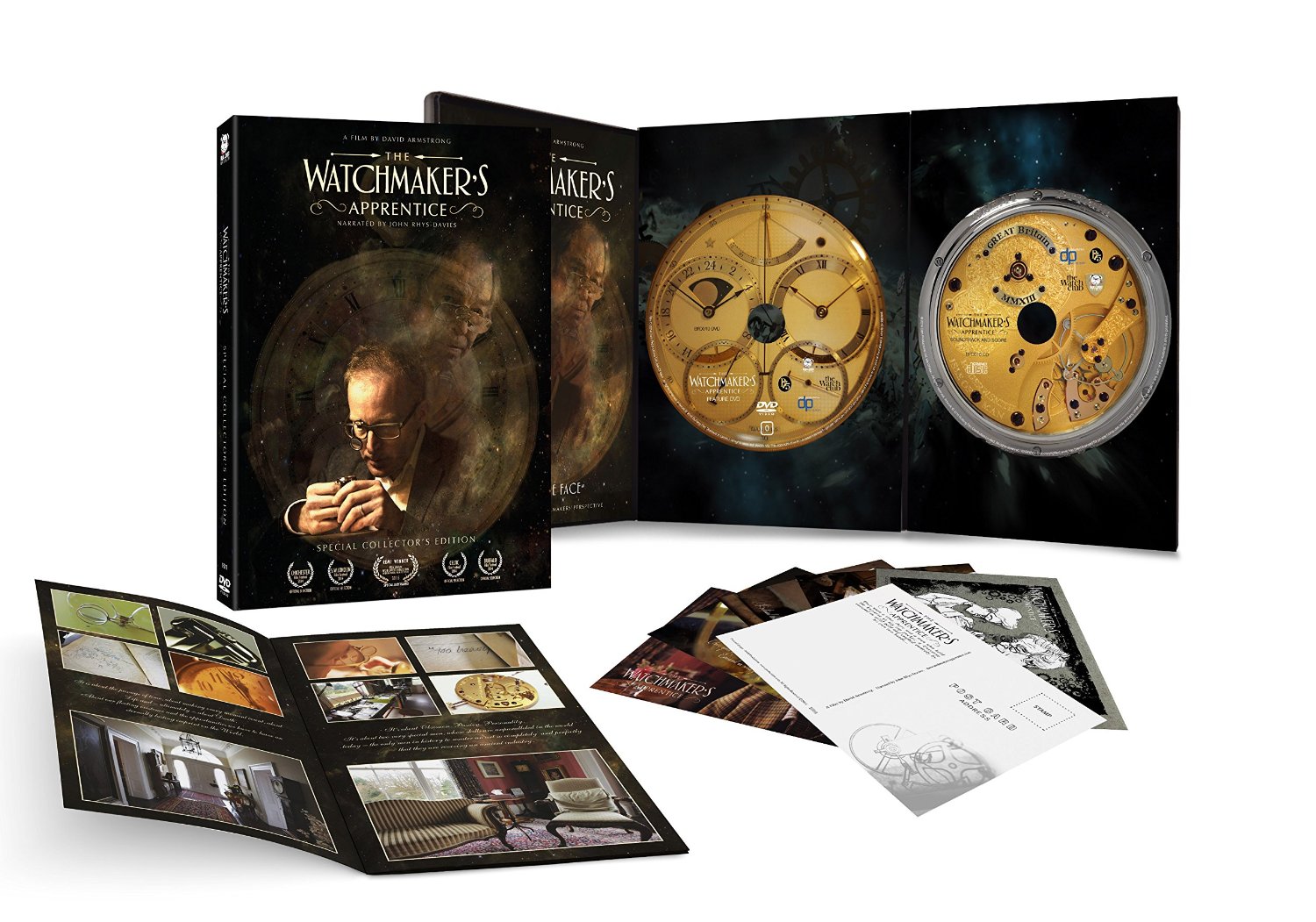 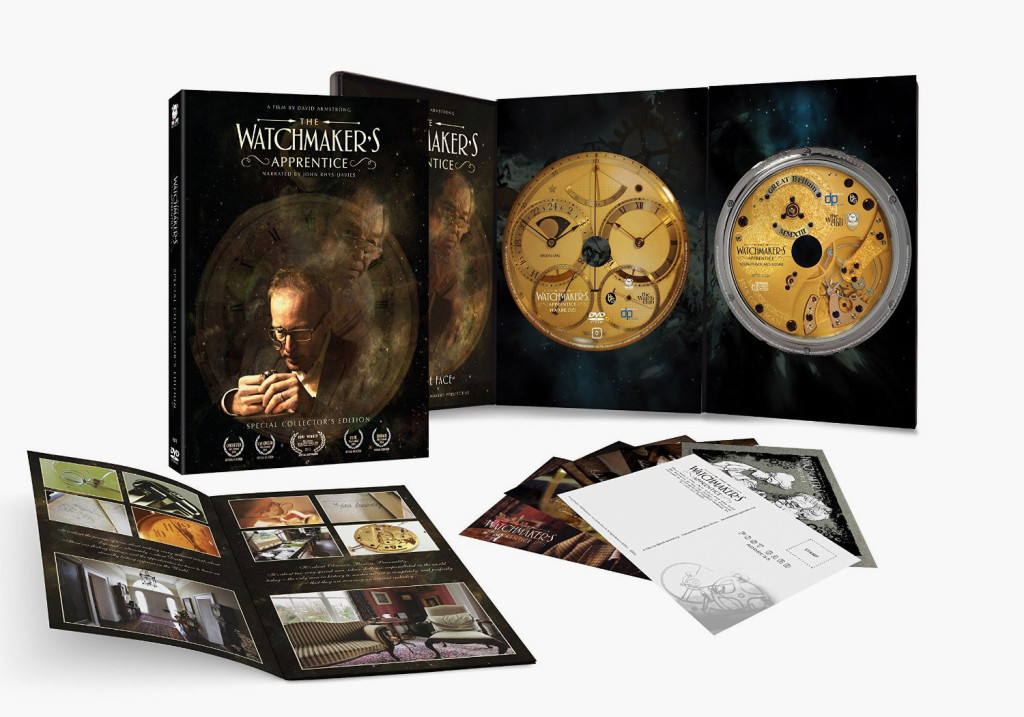 Bulldog Film Distribution are pleased to announce the release of the special collector’s edition on DVD and and the digital release of our documentary film, The Watchmaker’s Apprentice.

The Watchmaker’s Apprentice is a compelling film about two of the worlds greatest watchmakers their extraordinary craft, their touching relationship and their unique personalities.

This documentary tells the inspirational story of how Dr. George Daniels rose from Dickensian poverty to become the finest watchmaker of the modern era and how Roger Smith embarked on an obsessive, seven-year quest to become his apprentice and eventually, his equal.

George Daniels CBE was perhaps the greatest horologist in the world before his death in 2011 and regarded as the best watch maker in 250 years some watches now sell for over a million pounds.

The Special Collector’s Edition, which includes the DVD, CD, booklet and art cards, is now available from Amazon.co.uk.

The film is also available to digitally download from iTunes.