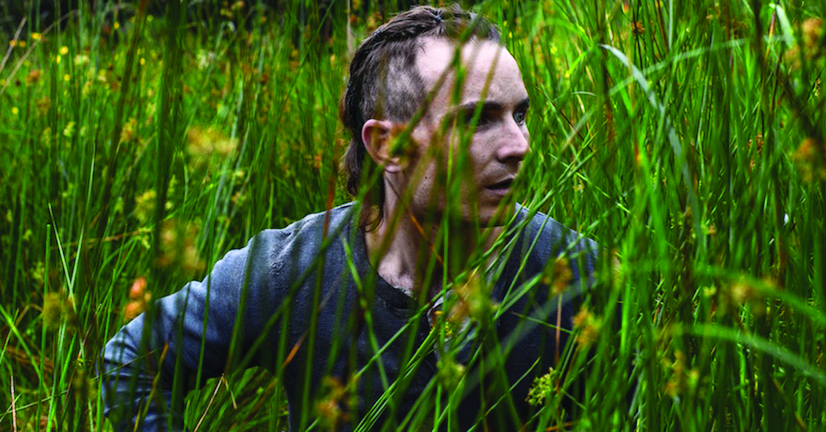 Naturally Stephen and some cast and crew; such as leading lady Mia Goth, attended as did several members of the Bulldog team all in support of the up and coming picture.

The Survivalist, is a dystopian drama set in the near future, follows a man eking out a meagre, self-sustained existence in a small forest. When he encounters a starving women and her daughter, he finds his existence threatened by their presence.

Martin McCann (Clash Of The Titans) leads the cast, which also includes rising star Mia Goth (Everest) and Olwen Fouéré (This Must Be The Place). The film goes on release in February 2016 and has already attracted rave reviews after being screened at the London International Film Festival in October.

More about The Survivalist 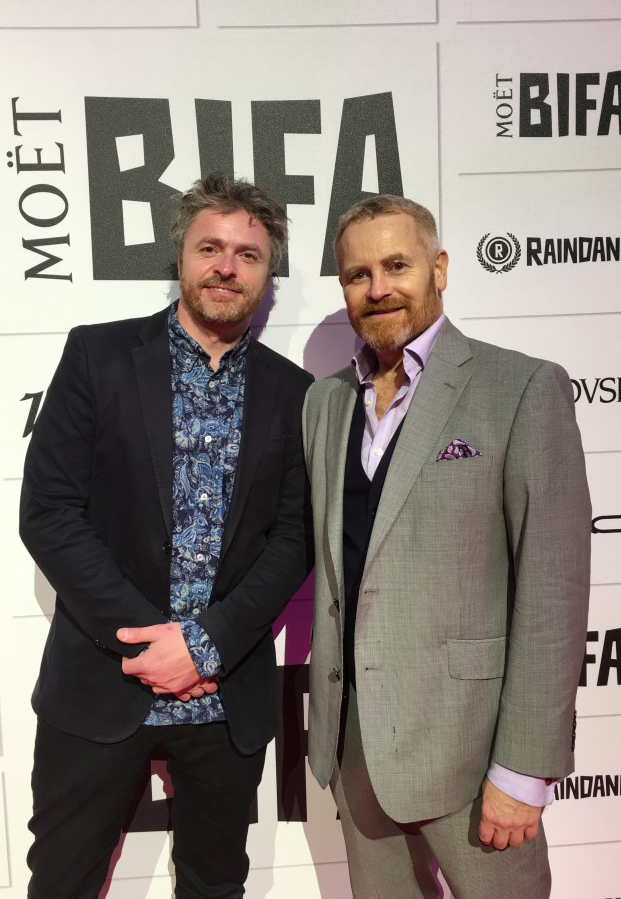