Revisit Showgirls on its 25th Anniversary with You Don’t Nomi 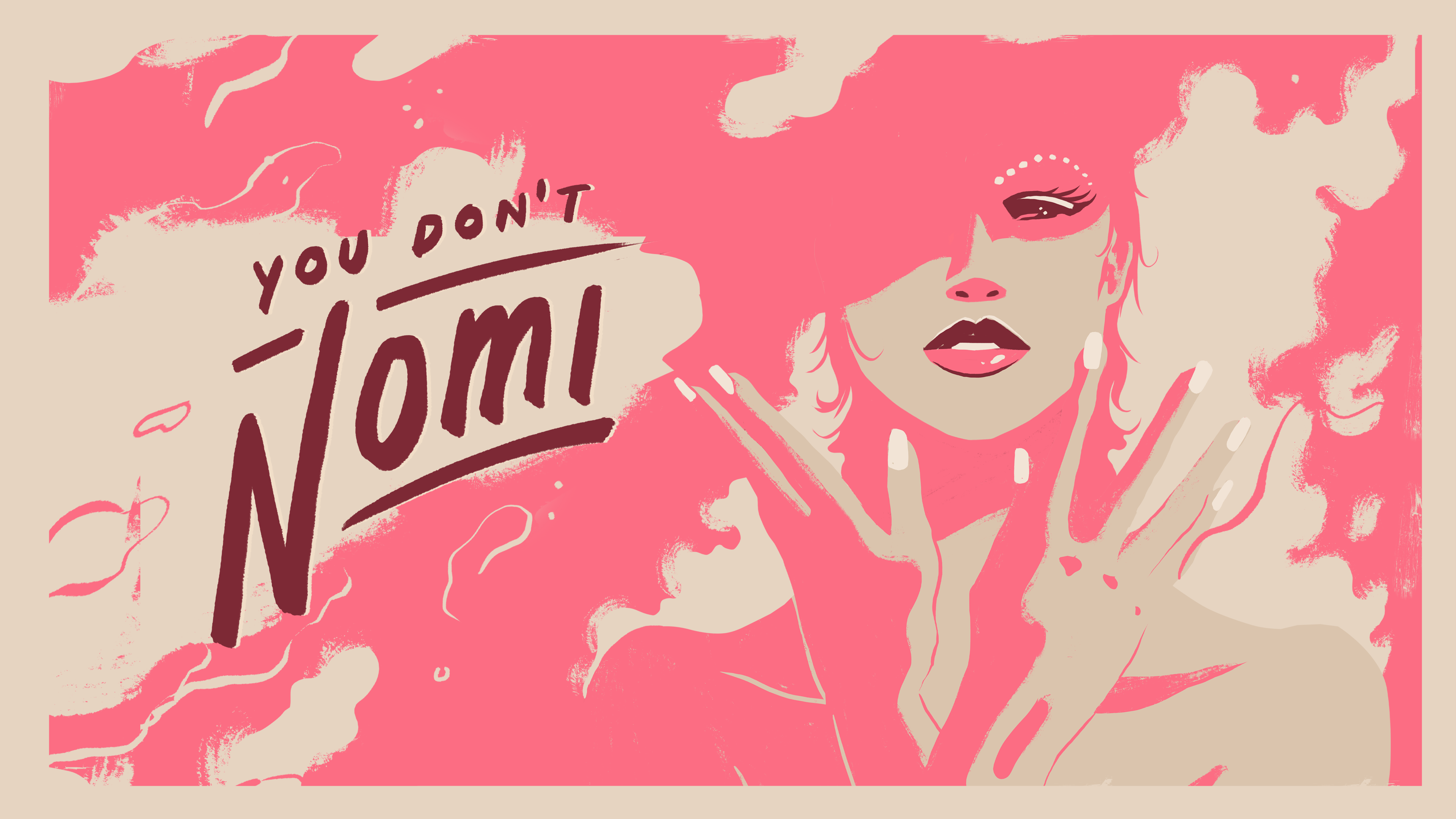 When SHOWGIRLS was released in 1995, Paul Verhoeven’s salacious NC-17 look at Vegas dancers was met by critics and audiences with near universal derision. But in the intervening decades, the film has inspired an ever-growing fan community and impassioned debate over its quality, artistic intent and messages about sex and gender. Guided by a chorus of film critics, scholars, and fervent devotees, Jeffrey McHale’s documentary explores the legacy and broader implications of SHOWGIRLS, while diving into its cultural inspirations as well as its place in Verhoeven’s filmography.

In tracing SHOWGIRLS’ complicated journey from notorious flop to cult classic and unlikely artistic resurrection, YOU DON’T NOMI takes an entertaining and thought-provoking look at an unforgettable piece of American popular culture and the surprising ways we connect with film and each other. 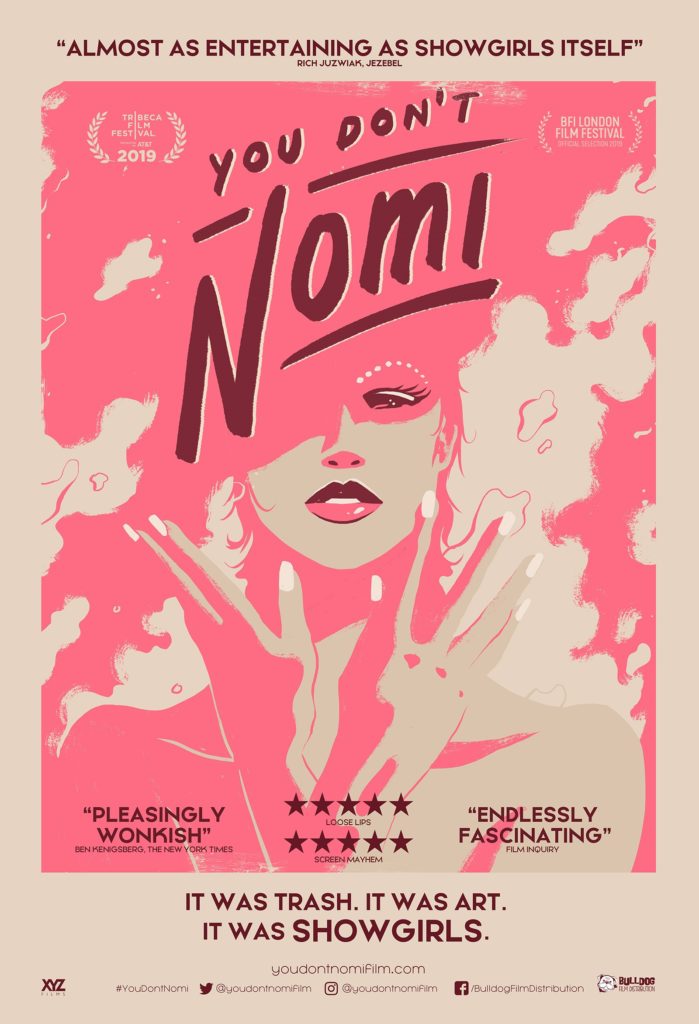