‘The Paddy Lincoln Gang’ released in the UK this week 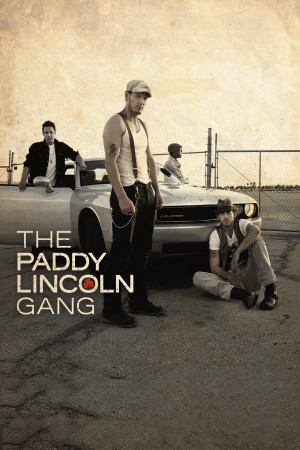 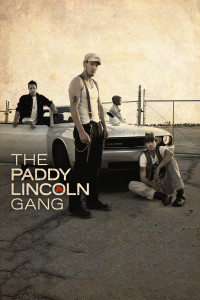 If you like edgy films, with a deeper twist, then this would definitely be for you!
4 stars – The London Film Review

The Paddy Lincoln Gang are a smoking hot Los Angeles rock band on the verge of huge success. But their complex and troubled Irish lead singer, Rob McAlister (Dean S. Jagger) is haunted by his own paranoia and suspicions that something is not right with the band, his manager, Dan (Stephen Bridgewater – TWELVE MONKEYS) or his sexy girlfriend Leyla (Amy Lawhorn – GONE). After the band causes havoc at the home of their record label chairman, placing their whole future in jeopardy, Rob is forced to confront his demons. But, if The Paddy Lincoln Gang implodes, the results will be more shocking than anyone could imagine.

This amazing film already has a huge fanbase from rock lovers and film fans alike and has achieved critical acclaim with official selections at film festivals all over the world, already winning Best in Festival at SoCal as well as the coveted Platinum Award at the Oregon Film Awards.

THE PADDY LINCOLN GANG was released on demand and to download on August 25th.