Out Of This World: A compelling tale of violence and obsession 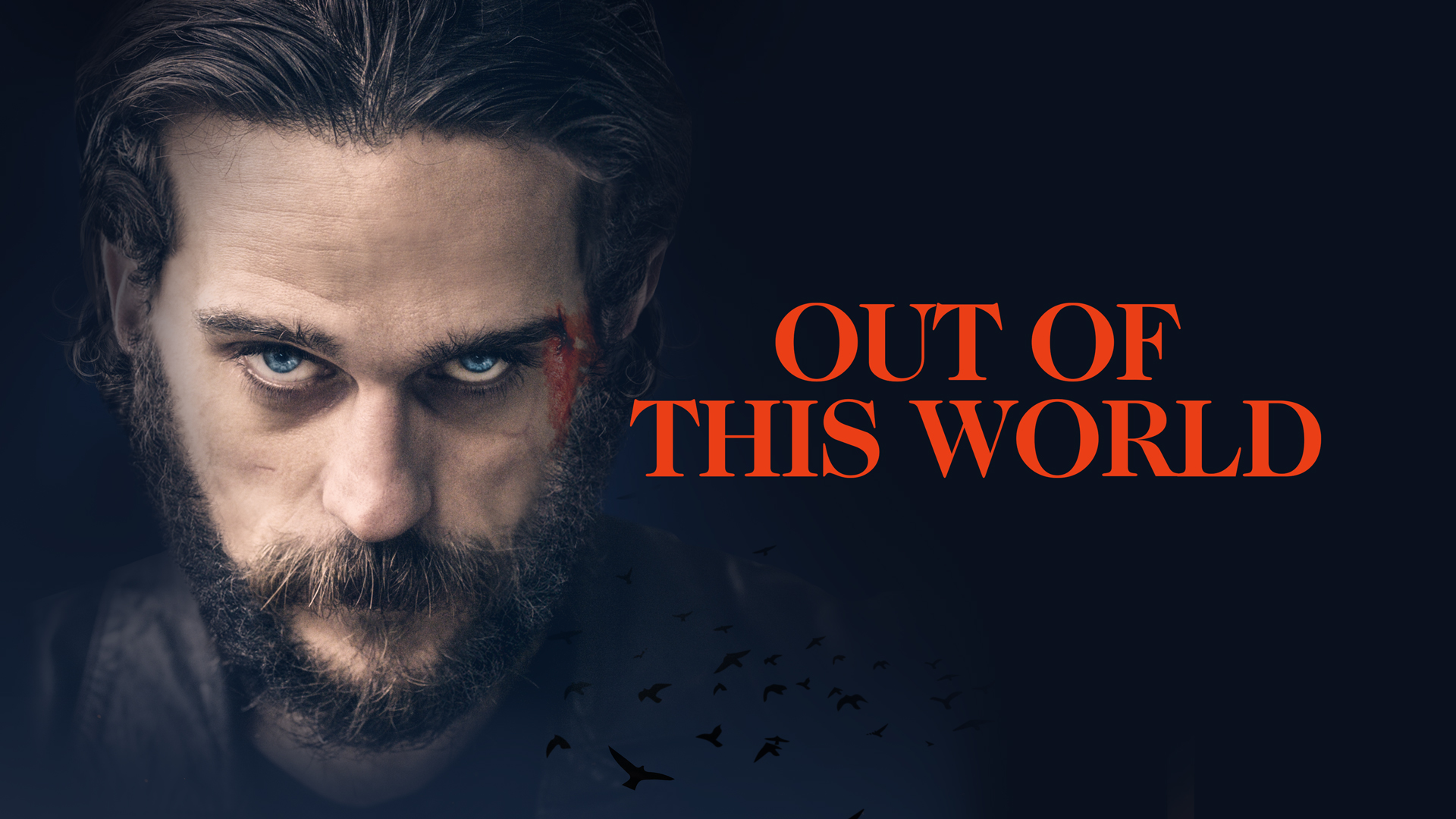 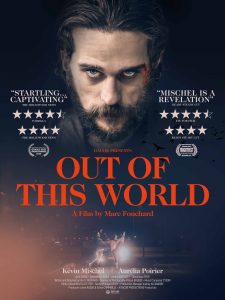 Compelling French thriller OUT OF THIS WORLD is a stylish and twisted tale of obsession and violence that takes you inside the troubled mind of a serial killer – and is set for release in the UK and Ireland on Digital HD on Monday 5 December.

The very private Leo has issues communicating with others due to past trauma and only lives for his music. For now, not able to have a career as a composer, he works as an Uber driver and lives in his car. When Leo picks up Amélie, a deaf dancer, he sees a like-minded spirit, connected to the same remote sound universe yet cut off from the world, just like him. But Leo is hiding a dark and deadly secret…

Out Of This World was an official selection at Shanghai International Film Festival and FrightFest Glasgow, as well as winning the Grand Prix at Polar de Cognac festival.