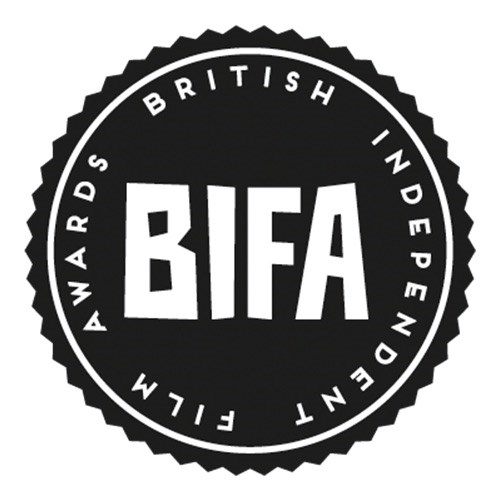 We’re delighted to share that ‘I Am Not A Serial Killer’ and ‘Urban Hymn’ have both been nominated for awards at the country’s prestigious British Independent Film Awards (BIFA), with nominations as follows:

This year the awards will be hosted by the timeless Jenifer Saunders and held on Sunday 4th December, it’s fair to say the people & projects nominated are of an exceptionally high calibre, so to be amongst them is a wonderful achievement.