Meet your Nemesis on 29 March 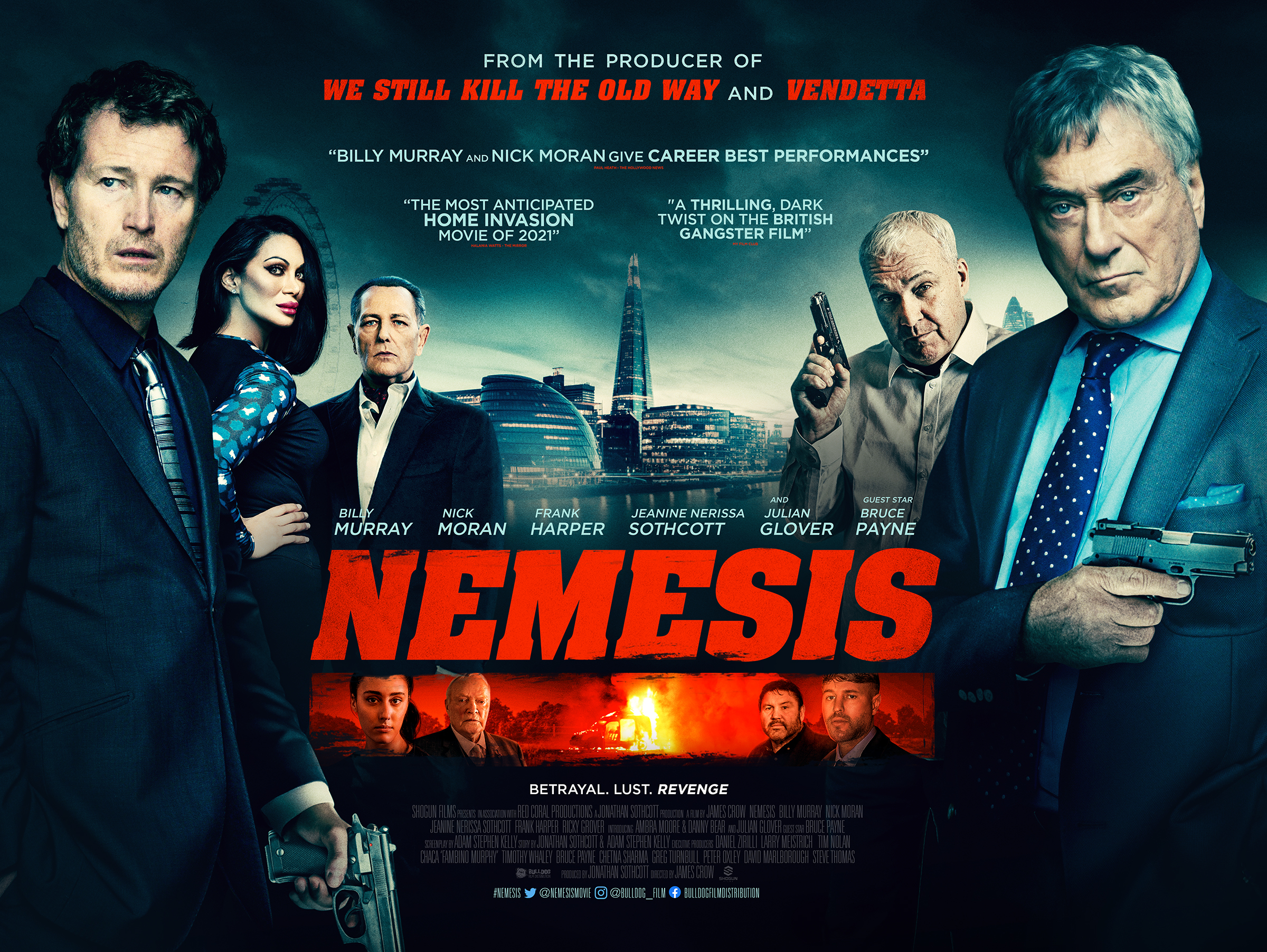 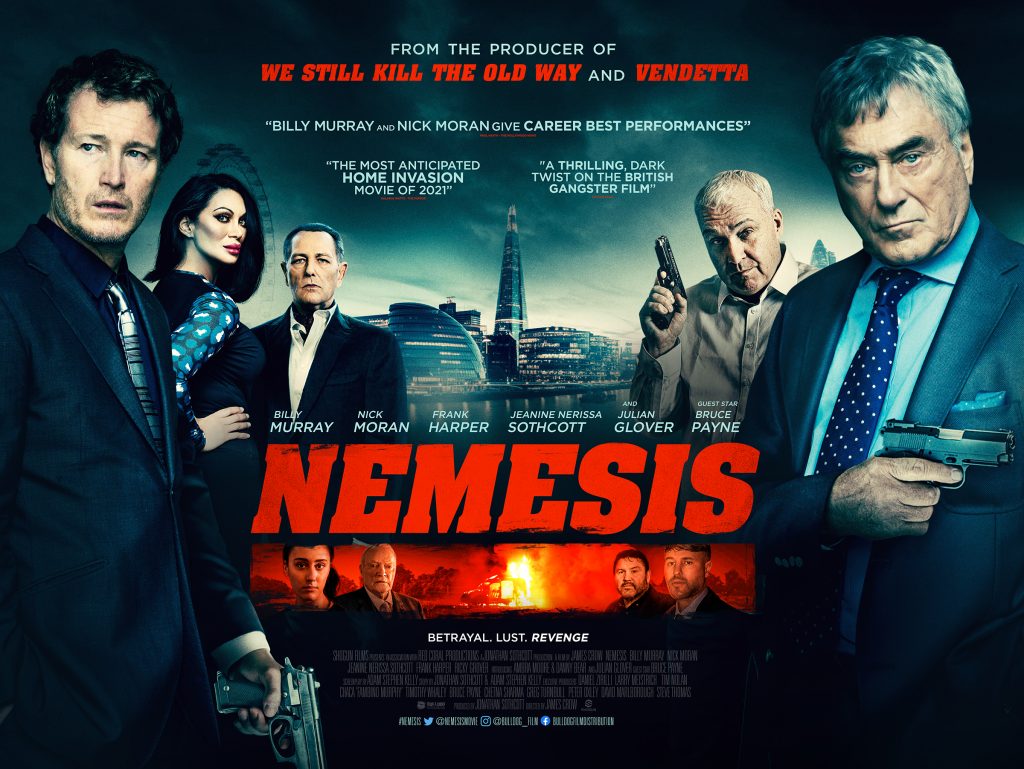 Gangland home invasion thriller Nemesis will be released on DVD and Digital HD from Monday 29 March.

When underworld kingpin John Morgan (Billy Murray) returns to London with his wife Sadie (Jeanine Nerissa Sothcott) from their perfect life abroad, a feud is reignited with vengeful cop Frank Conway (Nick Moran) who is obsessed with bringing him down. Meanwhile, pressure from big boss Damien Osbourne (Bruce Payne) only adds unnecessary heat to the rising tension within the family busines, with Morgan’s brother Richard (Frank Harper) and nephew Eddie (Danny Bear) constantly at each other’s throats. John aims to bring the Morgan gang together at a party in his plush apartment where they are set to meet his daughter Kate’s (Ambra Moore) new girlfriend Zoe (Lucy Aarden) – but all is not what it seems and as the night progresses a deadly game of cat and mouse ensues ending in revenge and murder, as the family are trapped in their own home by a gang of heavily armed intruders.

The film is the first production from new British outfit Shogun Films, with lead producer Jonathan Sothcott, whose credits include UK home entertainment successes Vendetta, We Still Kill The Old Way and The Krays Dead Man Walking, commenting “For the first Shogun Film we’re pulling no punches – Nemesis is an intelligent, morally ambiguous London crime thriller with career-best performances from some of the best actors in the genre including Billy Murray and Nick Moran. This is gritty, uncompromising British independent film at its best.”