Football comedy ‘The Magnificent Eleven’ is available on iTunes now! 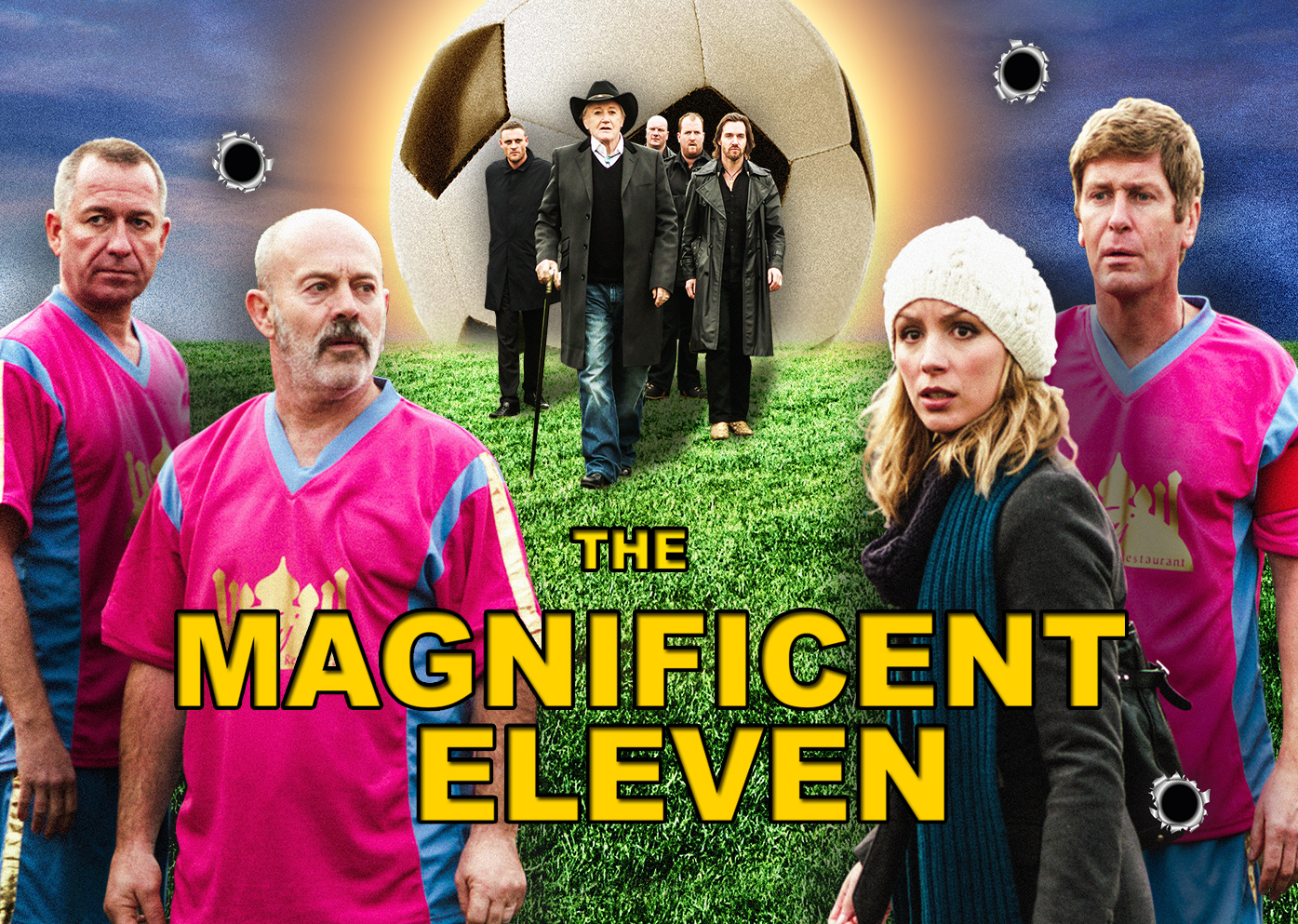 Bulldog Film Distribution are excited to announce that football comedy, The Magnificent Eleven is now available to download from iTunes.

THE MAGNIFICENT ELEVEN is a hilarious modernisation of the classic Western from the creator of Trainspotting Irvine Welsh, in which the Cowboys are a terrible amateur football team, the Indians run a nearby Tandoori restaurant, and the bandits are a group of menacing thugs led by a maniac known simply as American Bob. The film stars Keith Allen (Shallow Grave, Robin Hood), Sean Pertwee (Dog Soldiers, 4,3,2,1) and Robert Vaughn (Hustle, The Man From U.N.C.L.E.).