‘Lost in Karastan’ – Out now in select cinemas and on demand! 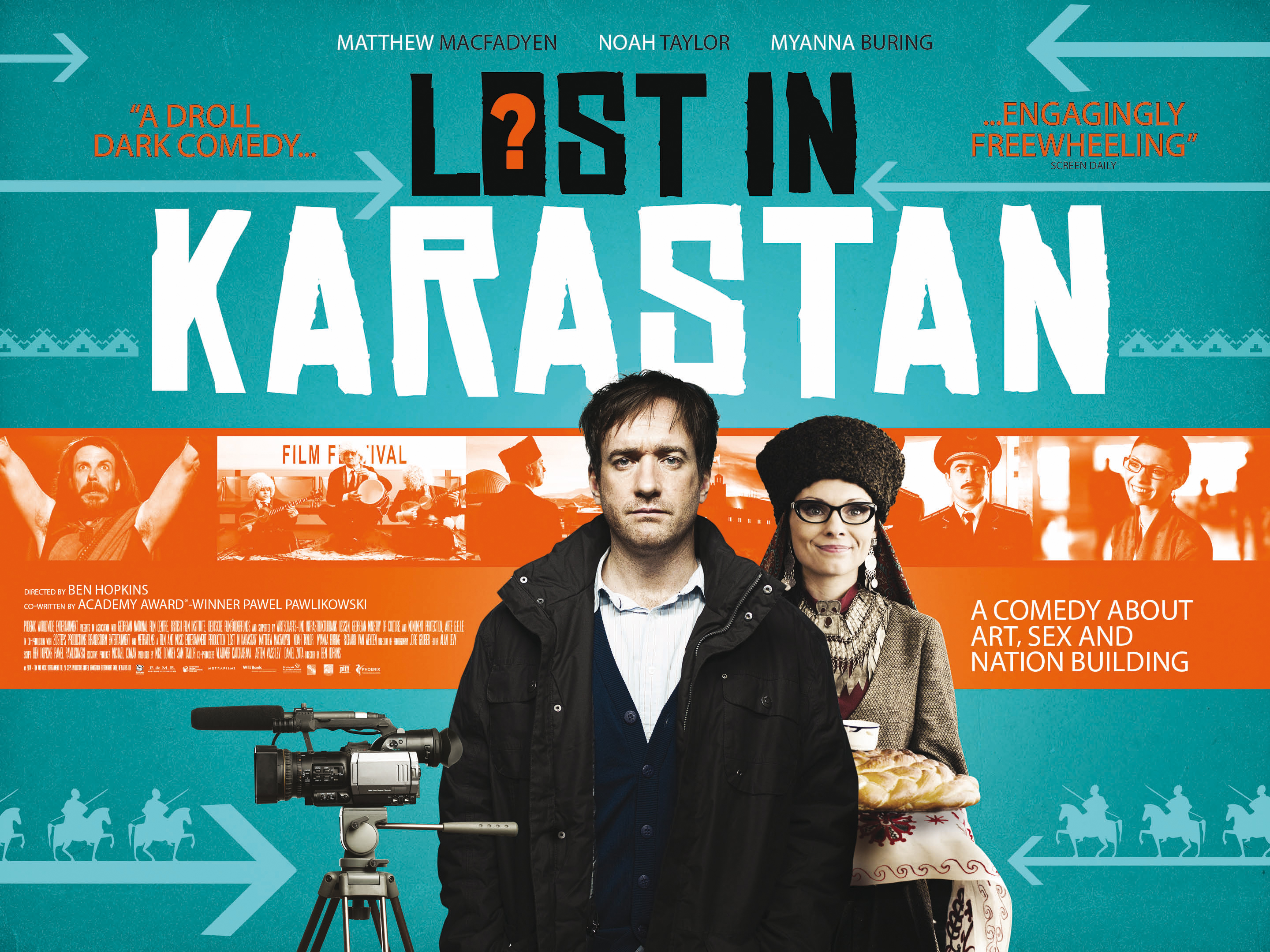 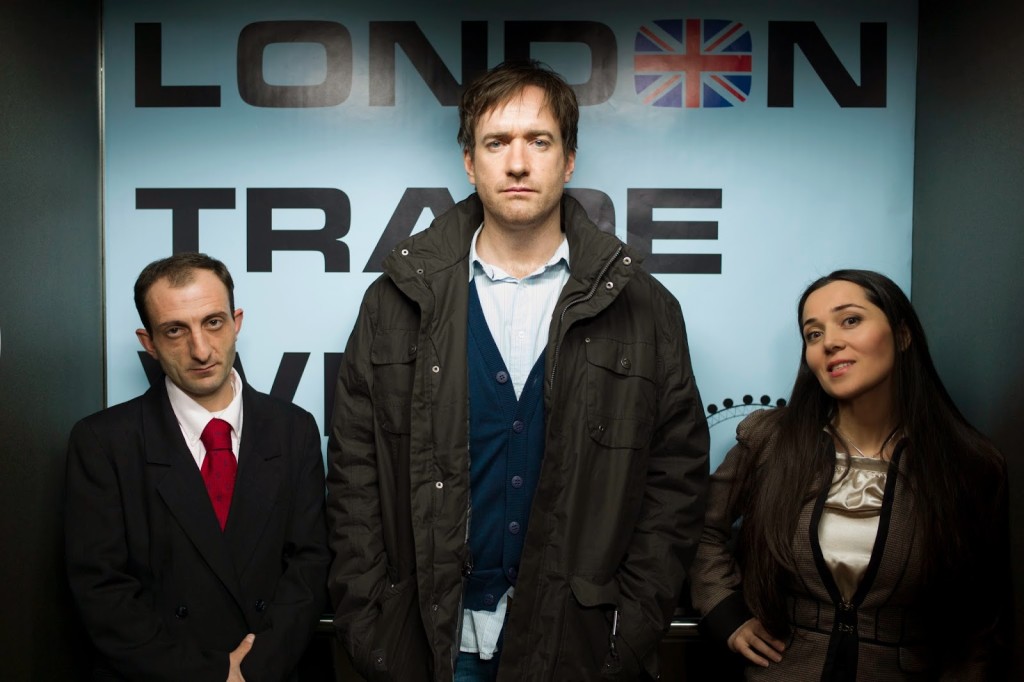 One year ago today, the UK Premiere of the Lost in Karastan featured as the opening gala film at the London Comedy (LOCO) Film Festival 2015. Today, we at Bulldog Film Distribution have the pleasure of announcing the film’s release on digital platforms and at select cinemas across the UK.

The black comedy, directed by Ben Hopkins will be available in select cinemas including Curzon Cinema, Bloomsbury, and digitally on demand on iTunes, BFI Player and Curzon Home.

The film follows a confused, washed up British film director; Emil, who is invited by a nascent state to make a national Epic in an obscure Caucasus Republic ruled by an eccentric and corrupt dictator.

When down and out Academy award winning British film director Emil Miller receives an invitation to the Embassy of the Autonomous Republic of Karastan, little does he know that he will be embarking on one of the wildest journeys of his already diverse and colourful career.

Director, Ben Hopkins was nominated for the ‘Grand Prix des Amériques’ award at the Montreal World Film Festival in 2014.

More about Lost in Karastan.