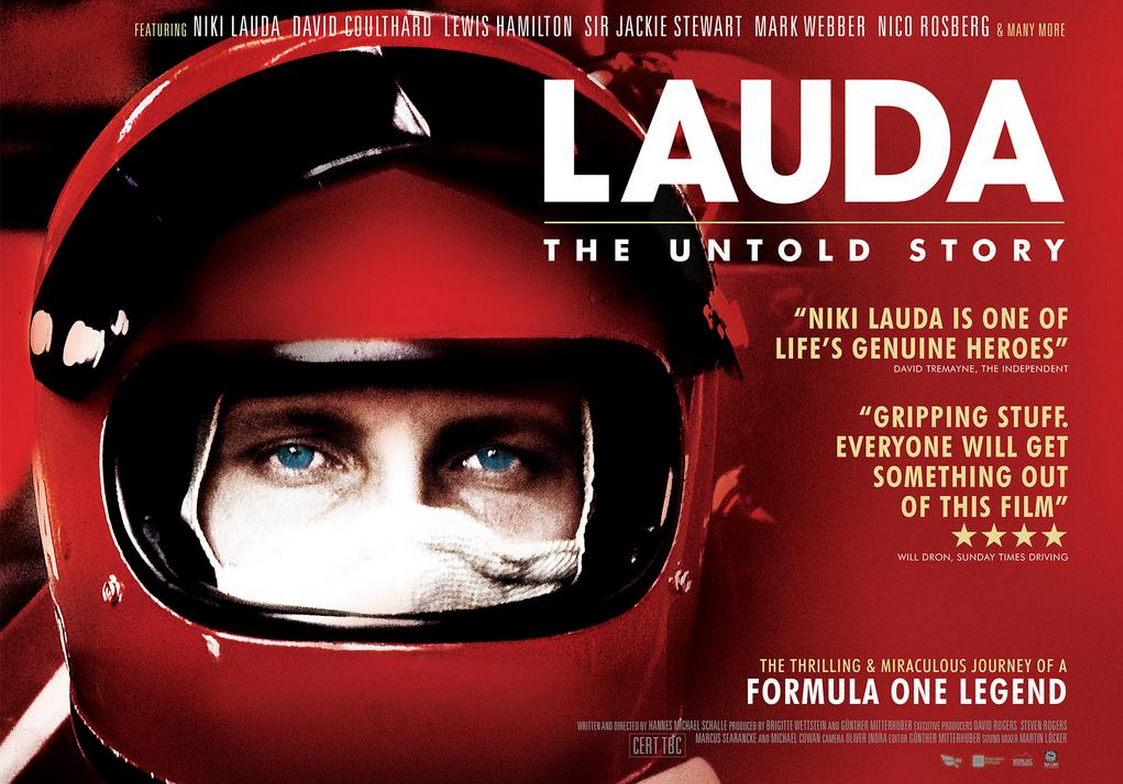 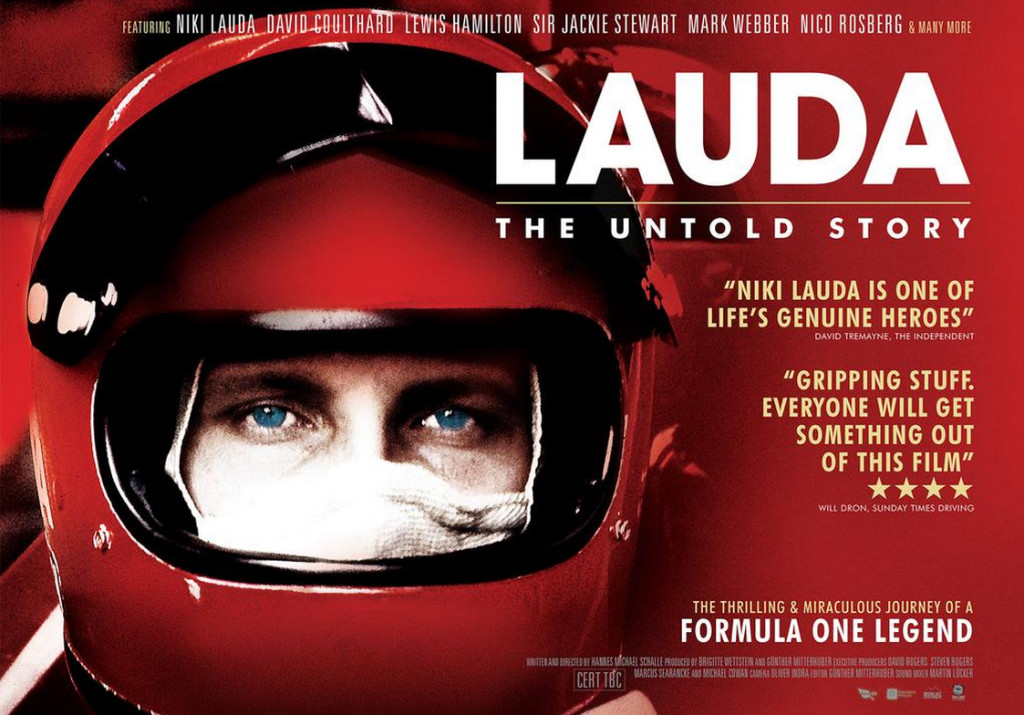 “Gripping Stuff. Everyone will get something out of this film” ****
Will Dron, Sunday Times Driving

Bulldog Film Distribution are excited to announce the release of our new feature length motorsport documentary, LAUDA: THE UNTOLD STORY, which will be screened in cinemas across the UK for one night-only on Thursday 2nd July 2015.

On the evening there will be a special post-film Q&A beamed in live via satellite from Cineworld, Milton Keynes, near to one of the biggest homes for UK Motorsport racing, Silverstone, where the British Grand Prix will take place just days later. The Q&A session will be moderated by Suzi Perry and the panel will include the film director Hannes Schalle and F1 legend Mark Webber, with further names to be announced shortly.

In 1976 Niki Lauda survived one of the most famous crashes in Formula One history. Using previously unseen footage, LAUDA: THE UNTOLD STORY explains what happened on that fateful, and near fatal day at the Nürburgring, then follows Lauda’s courageous journey to recovery culminating in a miraculous comeback in Monza just weeks later.

The film also investigates the impact that his crash had not just on his own life but on the sport as a whole, looking at the safety developments from the 1900s to the present day. Featuring exclusive access to Mercedes HQ and interviews with Lauda, his family, and motorsports legends past and present including Sir Jackie Stewart, David Coulthard, Mark Webber, Lewis Hamilton, Nico Rosberg, Hans-Joachim Stuck and Jochen Mass and many more.

LAUDA: THE UNTOLD STORY will also be released on DVD & On Demand by Bulldog Film Distribution on 6th July 2015.