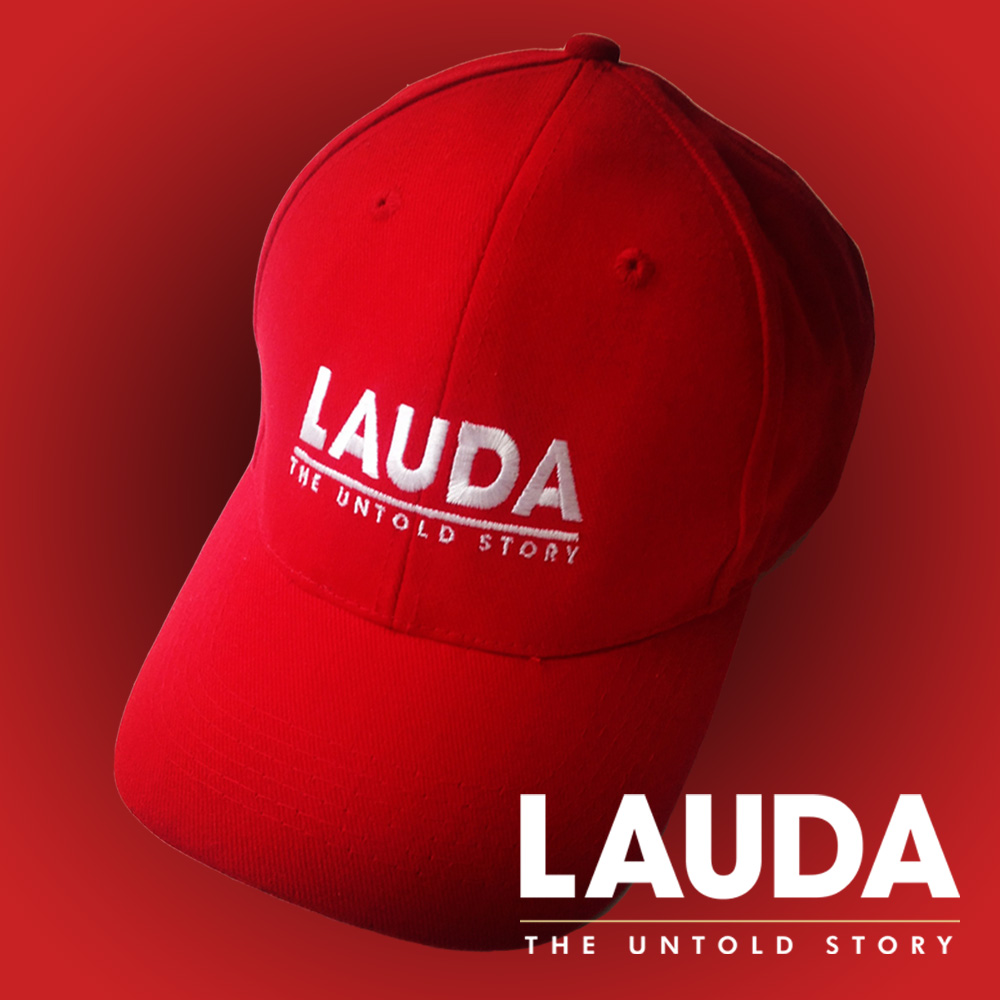 To celebrate the DVD and digital release of Lauda: The Untold Story on 6 July we are giving away some film merchandise! 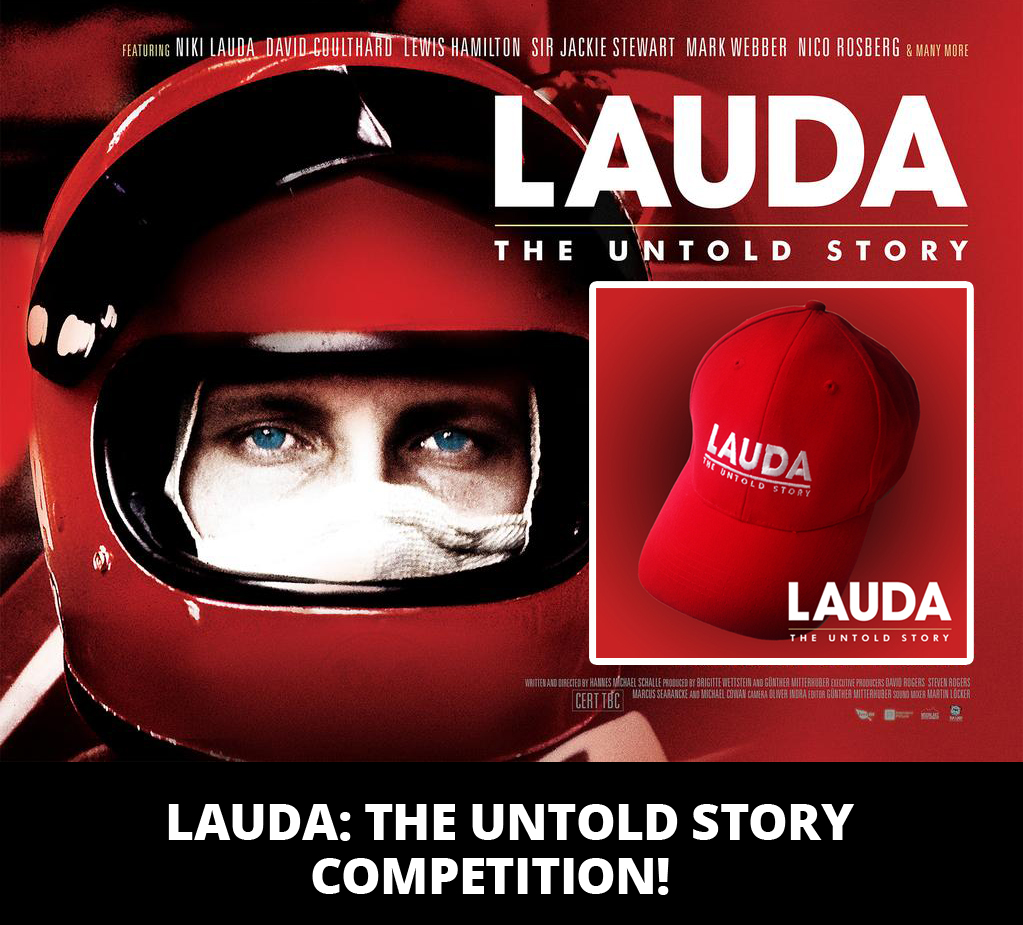 We have 5 baseball caps and film posters to give away to 5 lucky winners!

To enter please answer the following question in the comments section below:

At which racetrack did Niki Lauda’s infamous crash occur in 1976?