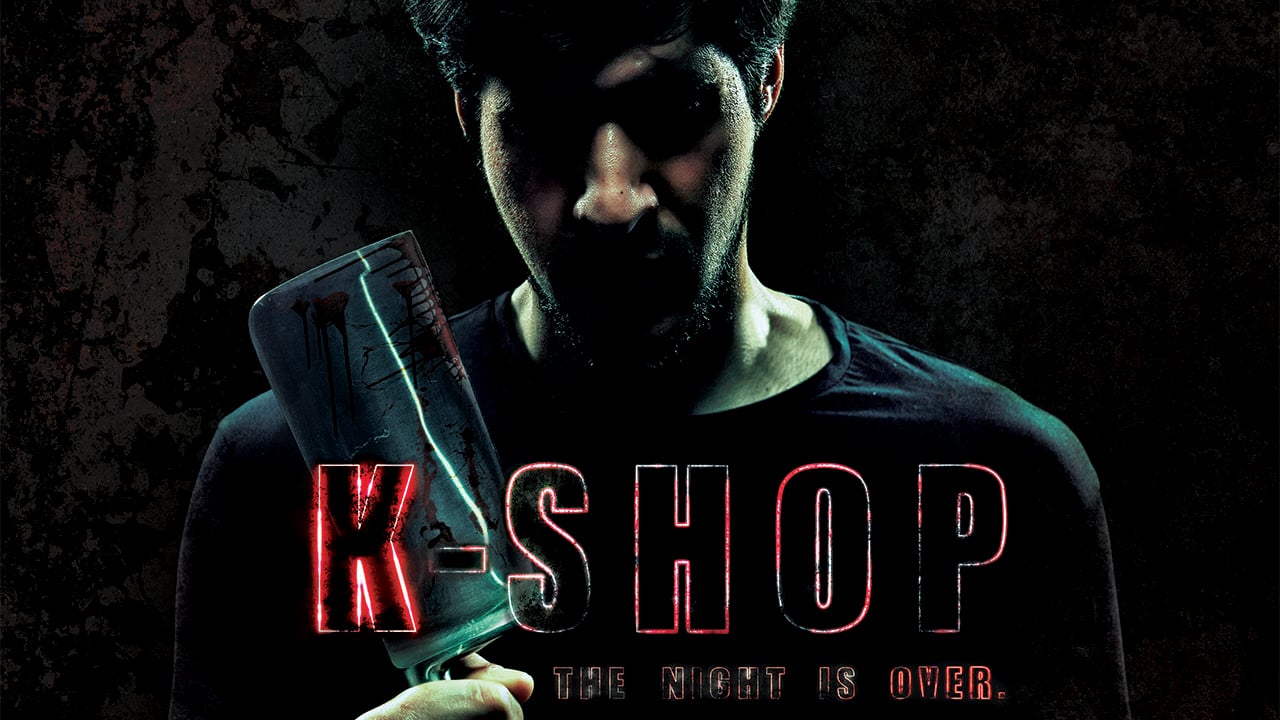 Bloody vengeance comes to the streets of a British seaside town in this darkly comic horror, which sees a young student turn vigilante on the drunken thugs who caused the death of his kebab shop-owner father. 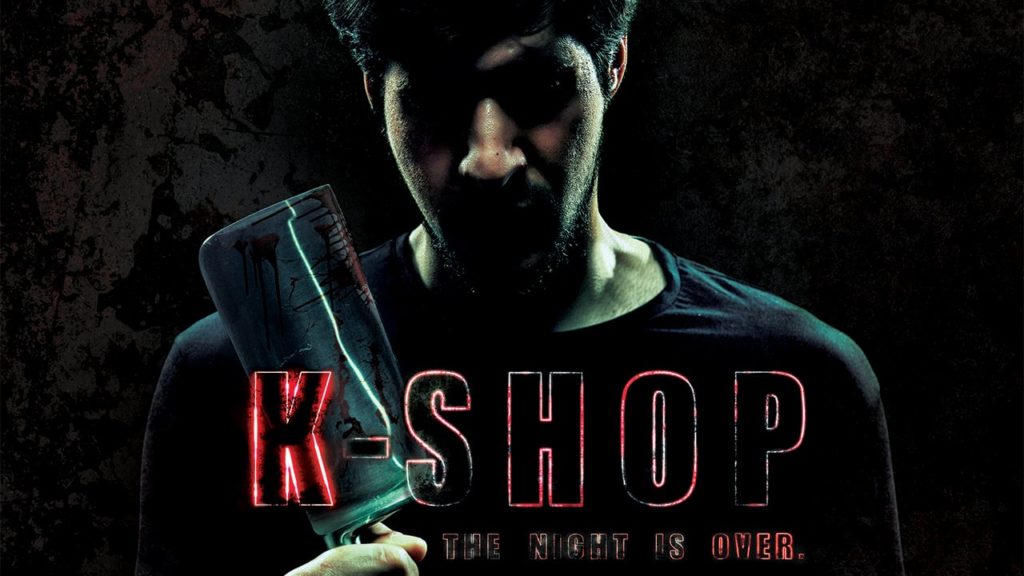 “A remarkably impressive first feature, and one which manages to raise a smile with jet black humour
whilst prodding the viewer to question their own behaviours.”
– Brutal as Hell

A tense and gruesome thrill-ride, K-Shop delivers a cutting social commentary about the sordid side of British nightlife with a side order of stomach-churning black humour.

As the first feature film ever shot in Bournemouth, K-Shop follows in the bloody footsteps of homegrown horror hits such as Severance and Dog Soldiers , making for a film that’s distinctly British with a dark sense of humour.

And while writer-director Dan Pringle packs K-Shop with the blood, guts and meat to satisfy the hunger of the most hardcore horror fans, there’s some genuinely smart satire as the film takes a meat cleaver to drinking culture ,hacking to pieces the kind of carnage many Brits will recognize from the streets most Friday and Saturday nights.

There’s a great breakout performance from Ziad Abaza with support from a fine cast of British acting talent.

Most importantly, K-Shop is an exciting and tasty horror, with enough nerve-shredding tension and excruciating violence to keep you gripped throughout the perfect horror takeaway!

The film will be available in UK cinemas and on Video on Demand from Friday 22nd July and will be yours to own on DVD on 1st August 2016.

“Will turn the most hardened meat lover into a bean eating vegan!”
– Scream

“A distinct blood-tingling insight into the dark side of British binge drinking culture.”
-Flickering Myth

“A scathing critique of drink culture and racial politics in Britain.”
– Vulture Hound

K-Shop is a gritty urban Sweeney Todd inspired horror set in a British Kebab Shop plagued by binge drinking culture. After his father is killed in an altercation with drunken thugs, Salah’s world is plunged into darkness. Forced into running the family kebab shop alone, Salah struggles to manage the increasingly rowdy night life and when a fight with an angry customer goes fatally wrong, he finds himself with a dead body on his hands. With no faith in the authorities Salah disposes of the body in the one place he knows best, the kebabs. As the shop’s gullible customers devour the new recipe, Salah develops a taste for the kill and seizes the opportunity to turn vigilante and seek revenge on the abusive drunkards plaguing the streets.