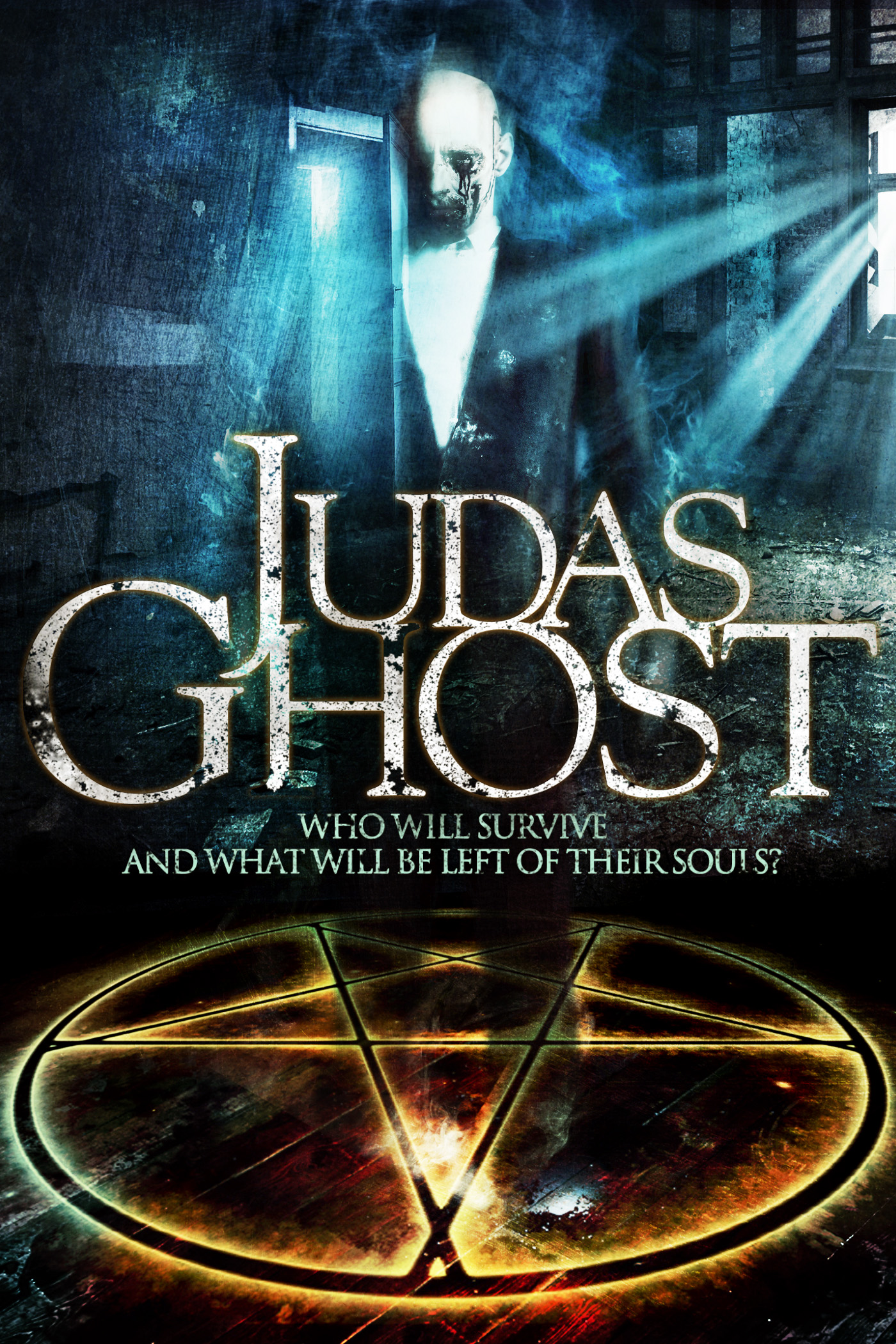 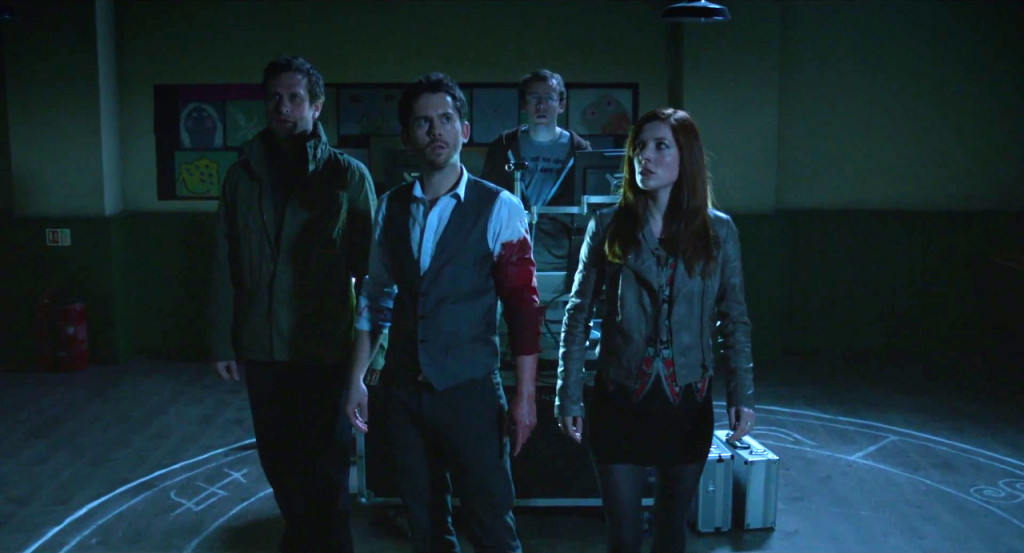 The British supernatural thriller, Judas Ghost will be released by Bulldog Film Distribution on 20th April on DVD from Amazon UK and through digital stores including iTunes, BlinkBox, Google and Xbox.

Ghosts exist. Whether you choose to believe in them or not. Luckily, so does the Carnacki Institute, a top secret organisation set up to combat the dead. When reports of the supernatural from an old village hall point to an apparently standard haunting, an elite team of ghost finders is dispatched to investigate. But things go from bad to worse when it becomes clear the team are facing something far more sinister than they first anticipated. The hall harbours a dark secret and the team must use every trick they know to try and get out of there alive. Who will survive and what will be left of their souls?

As well as starring as cult villain Crassus in the extremely popular Spartacus: War of the Damned, Simon Merrells is known for his roles in The Wolfman, The Tomorrow People and has just joined the cast of the supernatural series Dominion for the Syfy channel. Judas Ghost co-star Martin Delaney has appeared in the Oscar-winning Zero Dark Thirty and Beowulf & Grendel, alongside Gerard Butler. His latest film Amar, Akbar & Tony will be in UK cinemas on 17th April and he is soon to appear in the blockbuster sequel Now You See Me 2. Also starring are Alexander Perkins (The Office), Lucy Cudden (Doctors) and Grahame Fox (Da Vinci’s Demons, Game of Thrones). Falling Shadows Productions, Judas Ghost, was written by Simon R. Green, directed by Simon Pearce and produced by Wolfram Parge.