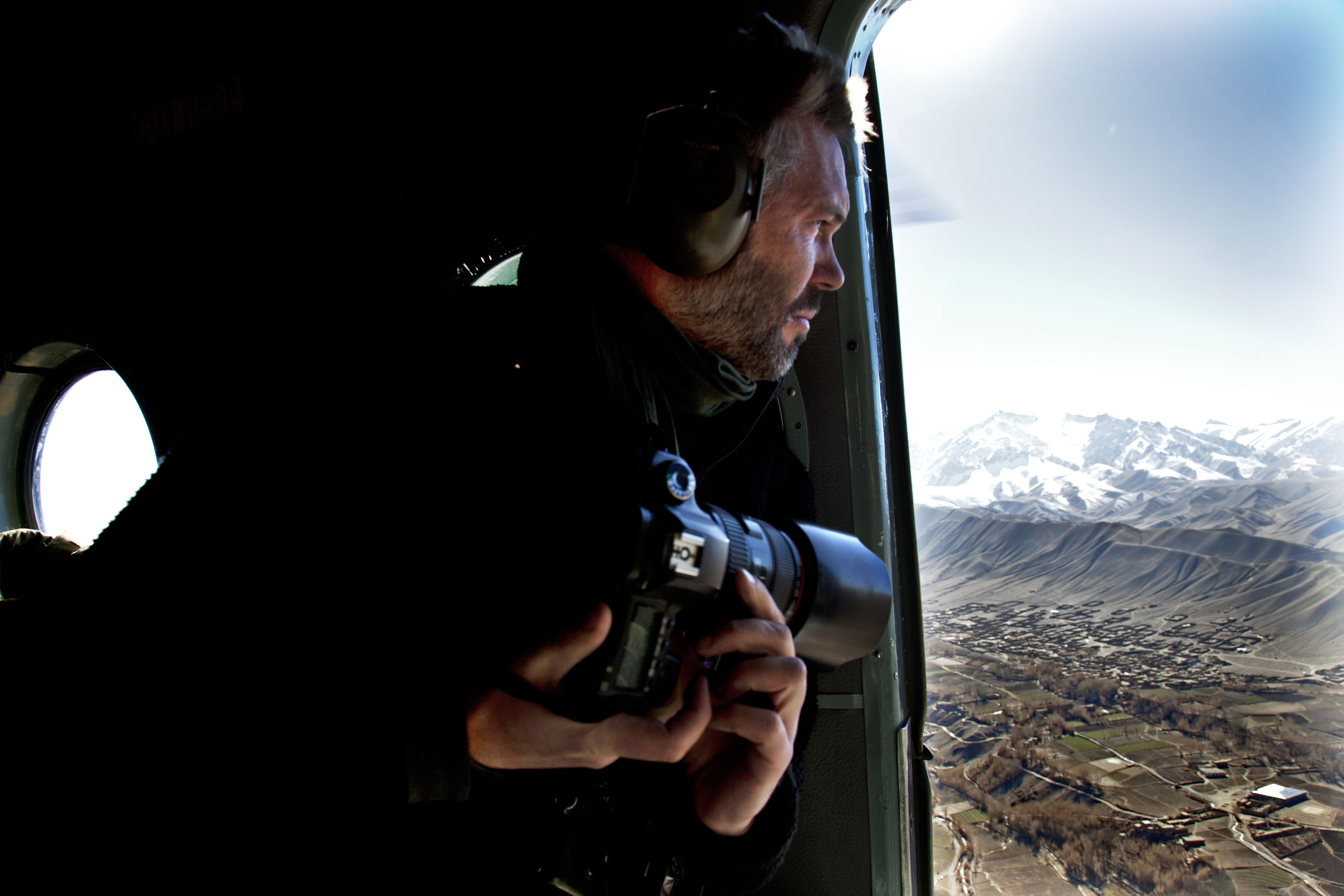 A self-taught photographer, Jason P. Howe survived 12 years on the frontline of four wars, capturing images of humanity at war, its suffering, and cultures in disarray. His incredible portfolio of work starts with his intimate, long-term project in Colombia during the brutal civil war and his relationship with Marilyn, an assassin for a right-wing death squad, before depicting his narrow escapes with death during his stints in Iraq, Lebanon and Afghanistan, dangerous conflicts that have shaped the present day.

Rather than a film about war, this is a fascinating and moving insight on how passion led to the downward spiral of disillusionment; the story of a man who chose a life of perpetual peril in pursuit of the perfect image, and what it took to get those images published for the world to see.

Writer/director Harold Monfils (Laya Project) met Jason in 2010 and was blown away by his work and life stories. Six years in the making, A GOOD DAY TO DIE unravels a truth of what we see, and most times don’t see in the news. Jason’s coverage of the gruesome blast involving Private Bainbridge in Afghanistan, was the first time since the 1982 Falklands War that a picture of a wounded British soldier was published in mass media for the world to see. Even though Jason had the permission of Private Bainbridge to release the pictures, the British Ministry of Defence (MOD) unofficially banned him from further work on the front line for going against their wishes.

For writer/director Harold Monfils, his film shows “the damage that happens to the soul when one is exposed to the horrors of war on the front line for 12 years.”