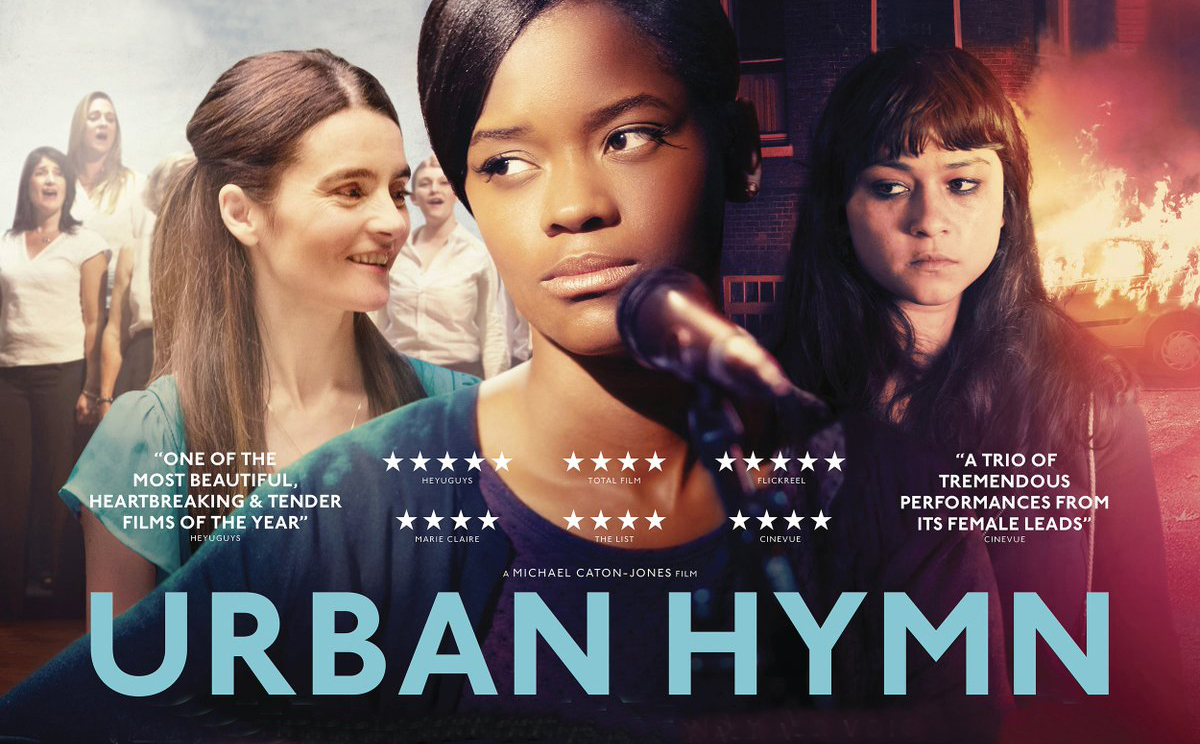 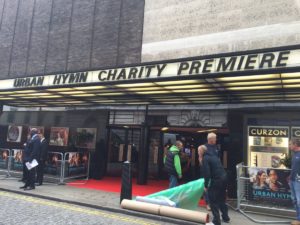 The red carpet was rolled out for the NSPCC charity gala world premiere of ‘Urban Hymn’ yesterday and what an impressive do it was!

It was held at the Curzon Cinema in Mayfair, with an after party at The Washington Mayfair Hotel. Adding to the glitz and the glam was the guest list, which naturally included the stars of the film such as Shirley Henderson and Letitia Wright. There was also a charity auction with prizes including a visit to a film set and a VIP trip to Twickenham in aid of the NSPCC.
‘Urban Hymn’ is a coming-of-age movie set during the UK’s summer riots of 2011 and tells the story of a young female offender, Jamie, and her relationships with her care worker, Kate, and her ‘bad girl’ friend, Leanne. Jamie, played by Letitia Wright, finds herself torn between Kate (Shirley Henderson), who encourages her singing talent, and Leanne (Isabella Laughland), a vicious young offender. It’s ultimately a feel good movie, and has won high praise from multiple critics.

You can catch some of the live action from the evening below: