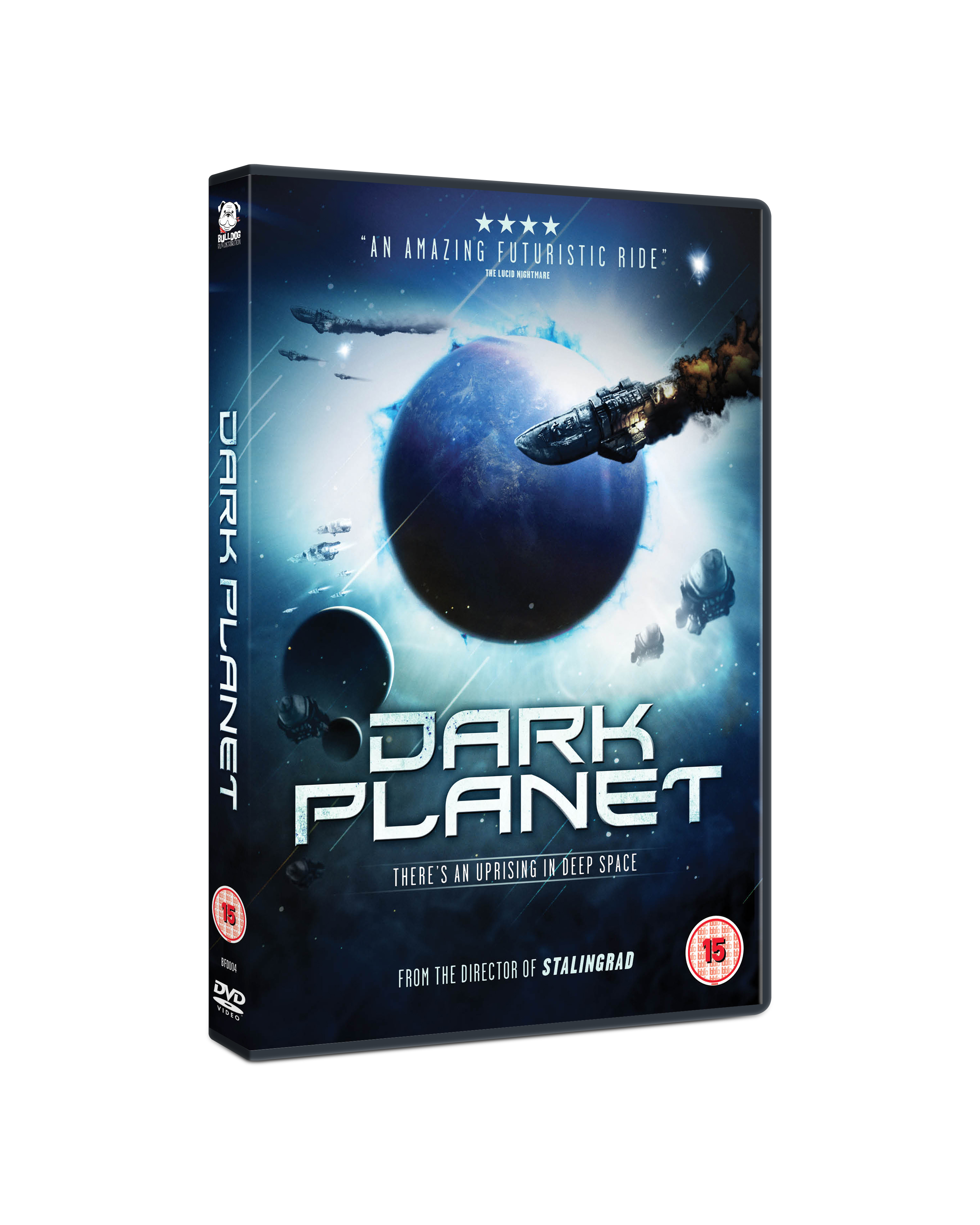 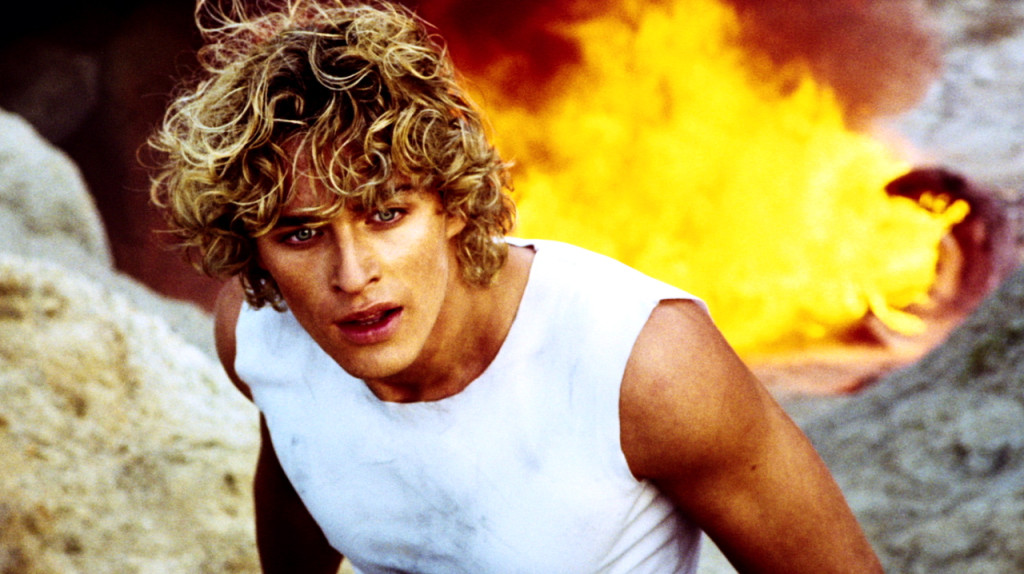 Dark Planet is a sweeping and action-packed science fiction film set in the year 2157 and based on the writings of the legendary Russian authors Arkadiy and Boris Strugatskiy.

Directed by Fedor Bondarchuk (Stalingrad) and Starring Yuliya Snigir (A Good Day to Die Hard) the film follows the exploits of a young earthling named Maxim who, after unexpectedly crash landing on an uncharted planet, must learn to survive in this hostile new world while simultaneously bringing about a revolution against an oppressive government that controls its citizens with a sinister form of mind control.

Synopsis:
The year is 2157: Maxim is on a mission in deep space when his ship crashes on an unknown planet. Despite the highly advanced weaponry and technology developed by the planet’s tyrannical leaders, he finds the general population suffering under cruel medieval living conditions. After discovering he will never be able to return home, Maxim joins forces with a local girl and her brother and launches an uprising to overthrow the planet’s totalitarian system and its mind-controlling dictators. An epic battle commences!

We like it because:
Dark Planet is a beautifully crafted action sci-fi film that depicts a brutal dystopian society in a stylistic and epic form. The action sequences are explosive and the characters wholly believable, as is a romantic sub-plot that takes place in this dark and foreboding setting. It’s a bone-crunching and complex film that is an absolute must for science fiction fans and fans of high-concept action.

You can watch Dark Planet on DVD or Blu-Ray or download via iTunes and Amazon Instant Video.