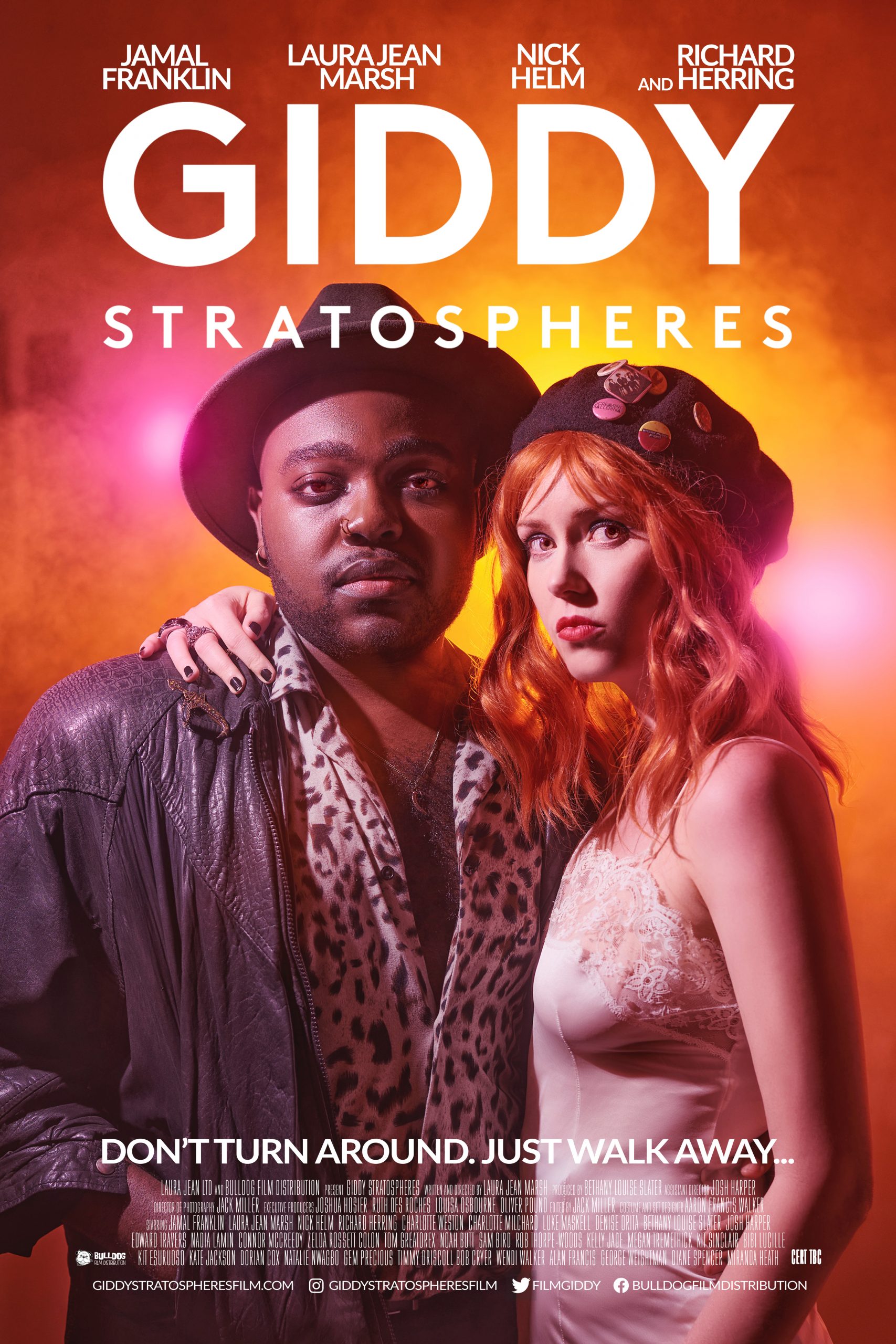 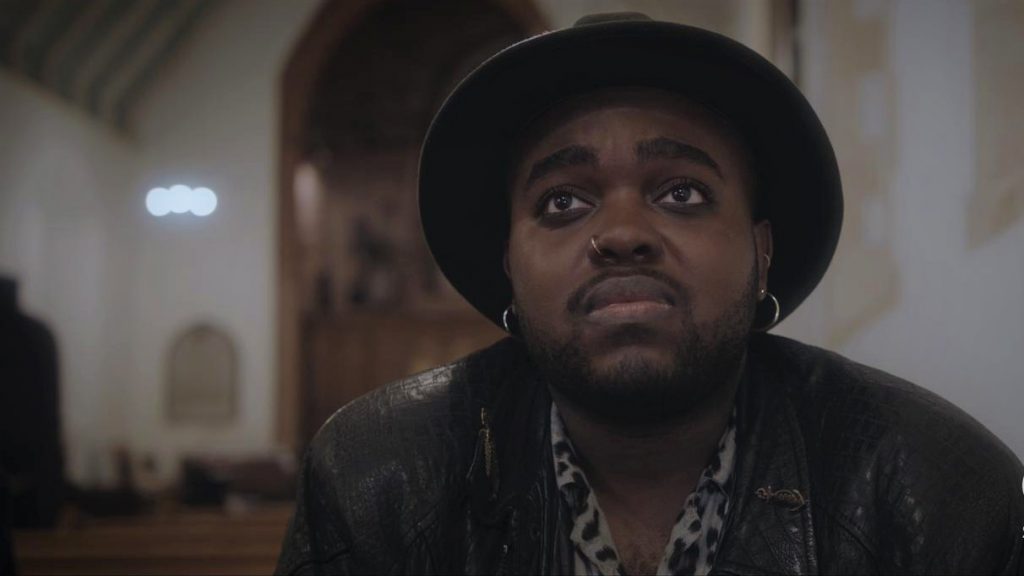 GIDDY STRATOSPHERES follows Daniel (Jamal Franklin) and Lara (Laura Jean Marsh), indie-kid soul mates in the centre of the storm of guitars and broken glass that was the 00’s indie music scene. Beautiful, mischievous, dishevelled, and on a quest for the ultimate euphoria and excitement that comes with dancing and thrashing on the front row to your new favourite song by your new favourite band. They don’t miss a gig. They don’t miss a beat. But as the night draws to a close, a darkness looms in the shadows of the after party. And the next day Lara can’t quite work out why Daniel is so desperate for her to remember the events of the night before. Why is she in denial?

Set to a fantastic soundtrack, GIDDY STRATOSPHERES is the writing/directing debut of Laura Jean Marsh with a supporting cast including Nick Helm, Richard Herring, Bethany Slater, Charotte Weston, Charlotte Milchard and a host of up-and-coming talent.

Following a special screening event with cast & crew introduction to be held at The Rio Dalston on Wednesday 14 July (now sold out), GIDDY STRATOSPHERES will be available to own and rent on Digital HD from Monday 19 July on all major platforms including Amazon Prime Video, iTunes, Google Play, Microsoft Films & TV and Sky Store – see here.