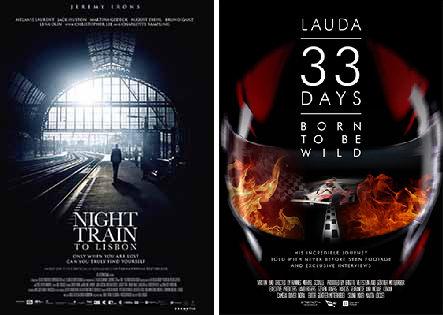 We are thrilled to confirm that two of our films are included in the programme for the Chichester International Film Festival: 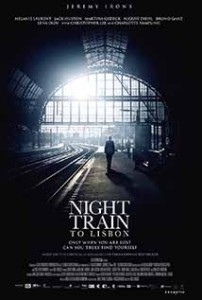 A Swiss Professor (Jeremy Irons) abandons his buttoned-down life to embark on a thrilling adventure that will take him on a journey to the very heart of himself.

‘Night Train to Lisbon’ will be shown in two exclusive pre-release preview screenings on Thursday 14th August at 18.30 and Friday 15th August at 14.00. 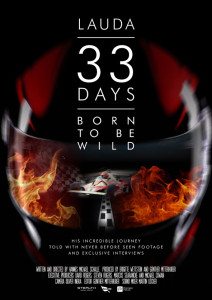 Niki Lauda’s incredible journey told with never before seen footage and exclusive interviews including Lauda himself.

‘Lauda: 33 Days’ will be shown in an exciting joint screening on, Saturday 23rd August of Ron Howard’s Formula One Film ‘Rush‘ contrasting the fiction and fact of the infamous rivalry between Niki Lauda and James Hunt.

To book tickets or view the full programme, head to the Chichester International Film Festival Website.