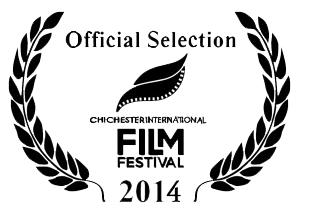 We are thrilled to report that both ‘Night Train to Lisbon‘ and ‘Lauda: 33 Days’ went down incredibly well with audiences at the Chichester International Film Festival. For both films it was their first screening to a UK audience and we couldn’t be happier with the results:

‘Night Train to Lisbon’ is due for release in the UK via Bulldog Film Distribution on 24th October.