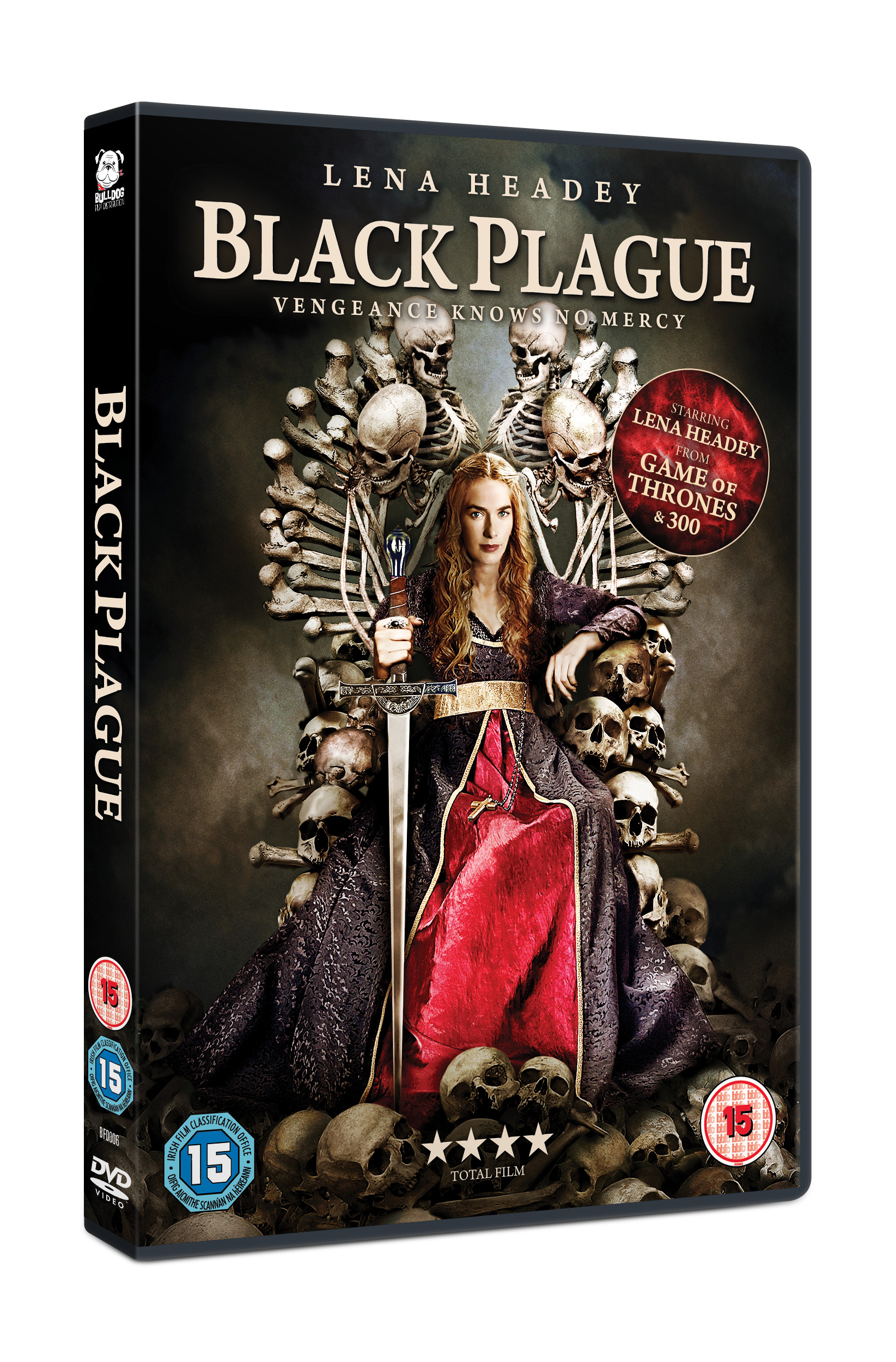 Black Plague will be available to download on iTunes and purchase on DVD from Amazon UK on 30th March 2015.

In 1348, with the horrors of the Black Death haunting Europe, English soldiers return home from war with a French nobleman as hostage. When people in their home village soon after begin to die, it is believed that the Black Death has struck once more. However, there are other dark reasons behind the sudden deaths.