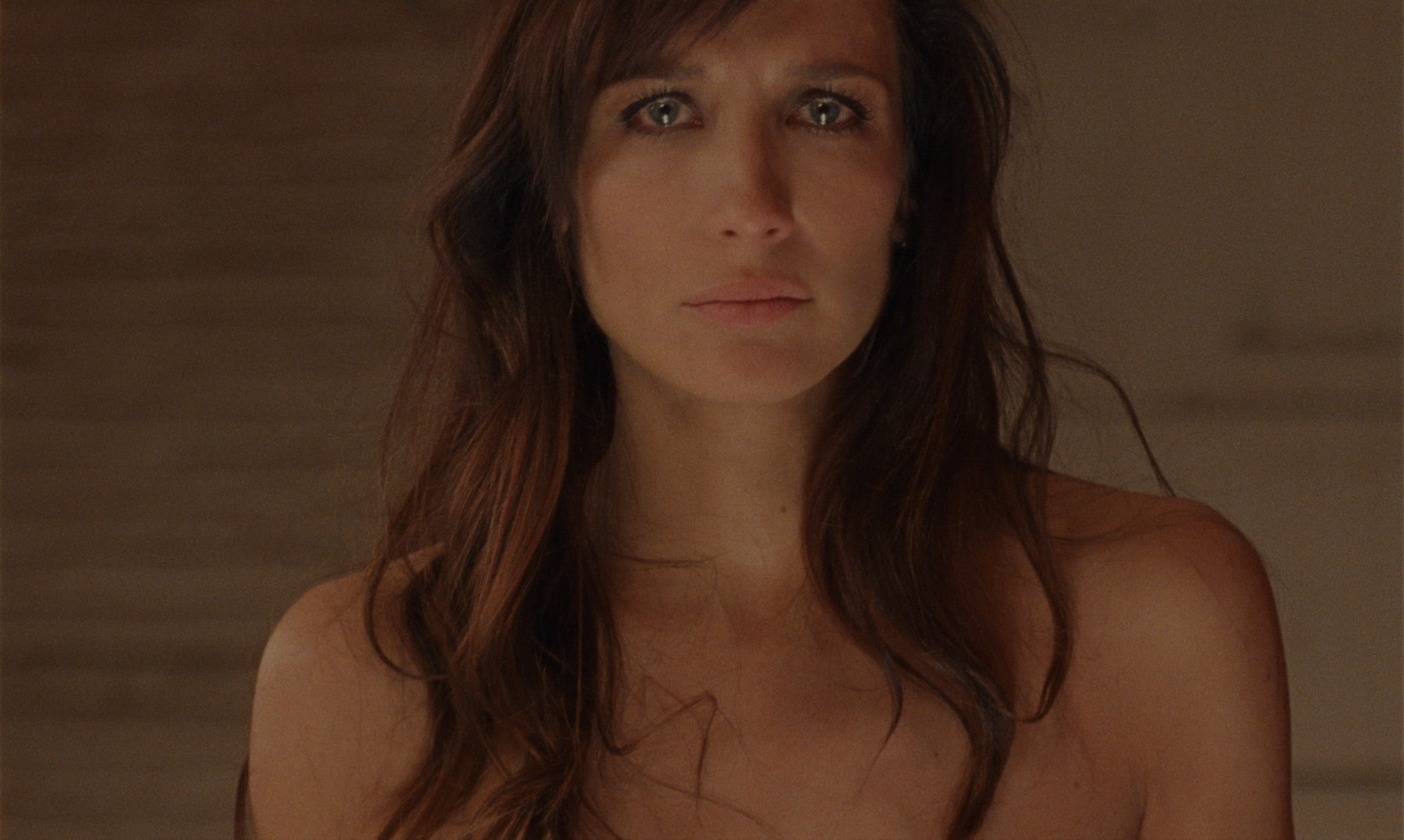 ?A spellbinding thriller?strong evidence of a cinematic juggernaut in the making.? IndieWire

?The movie?s payoff is every bit as delicious as its build-up??- Variety

The winner of the Grand Jury Award at SXSW 2017, ?Most Beautiful Island? will be premiering at this year?s BFI London Film Festival, screening in the First Feature Competition, in consideration for the Sutherland Award.

Inspired by real life events, ?Most Beautiful Island? is a high-suspense, psychological thriller examining the plight of undocumented female immigrants hoping to make a life in New York. Shot on Super 16 with an intimate, voyeuristic sensibility, ?Most Beautiful Island? chronicles one harrowing day in the life of Luciana (Asensio), a young woman struggling to make ends meet while striving to escape her past. As Luciana’s day unfolds, she is whisked, physically and emotionally, through a series of troublesome, unforeseeable extremes. Before her day is done, she inadvertently finds herself a central participant in a twisted and dangerous game.