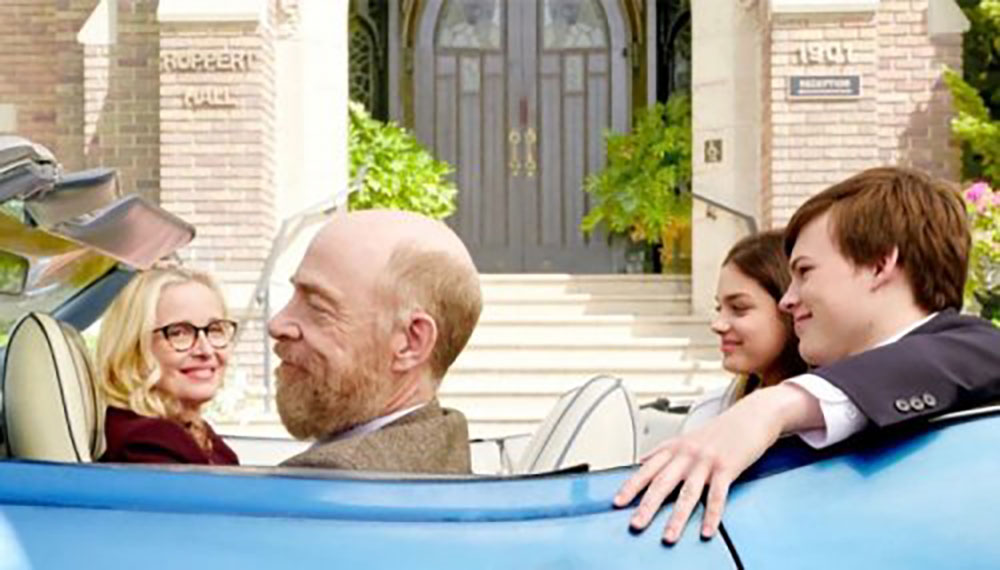 We’re excited to share that one of our latest acquisitions “The Bachelors” will be premiering at Glasgow Film Festival next month.

In “The Bachelors” Oscar-winner J K Simmons gets to show a warmer, more vulnerable side in this poignant family drama. Devastated by the death of his wife, teacher Bill (Simmons) leaves San Francisco for a fresh start in Los Angeles with his teenage son Wes (Josh Wiggins). Both men struggle to move on, until Wes is assigned notorious, self-destructive Lacey (Odeya Rush) as his study partner and French teacher Carine (Julie Delpy) attempts to befriend Bill. Starting over isn’t quite that simple. A restrained tale of grief, love and the road to recovery.

Glasgow Film Festival runs from the 21st February to the 4th March, to buy tickets to see “The Bachelors” premiere click here.