Jacek loves heavy metal, his girlfriend and his dog. His family, his small hometown, his fellow parishioners all see him as an amusing freak. Jacek works at the construction site for what is supposed to become the tallest statue of Jesus in the World. When a severe accident disfigures him completely, all eyes turn to him as he undergoes the first facial transplant in the country.

OUT NOW ON DVD & DIGITAL HD:

This film has been released with the support of the Creative Europe Programme – MEDIA of the European Union. 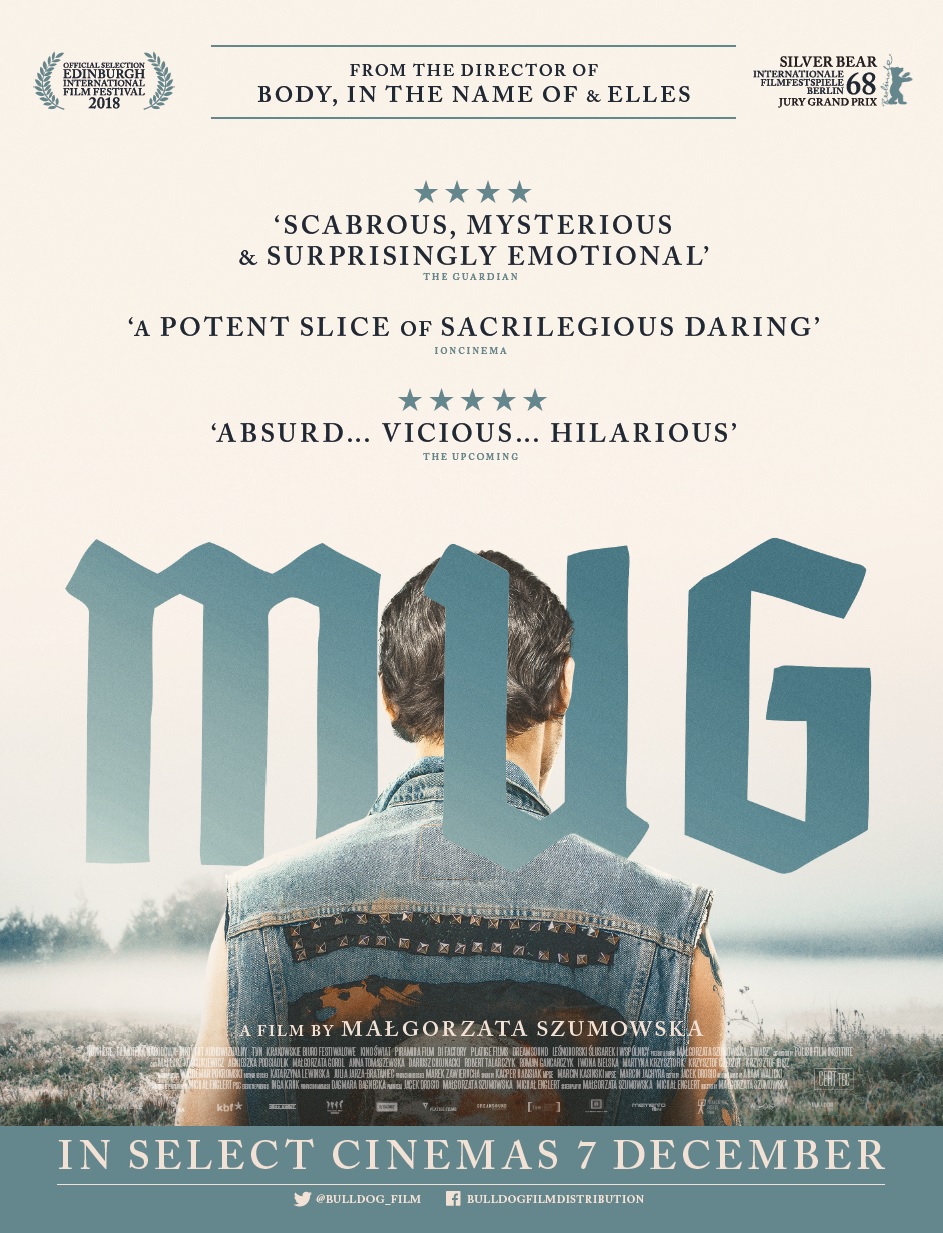