Set in 1901, this period epic follows Willem Morkel – a Boer and family man whose wife and son are murdered during the Anglo-Boer War. Captured as a prisoner of war, Willem must survive incarceration in the notorious St. Helena concentration camp and defeat the ruthless Colonel Swannell, at his own game… Rugby. 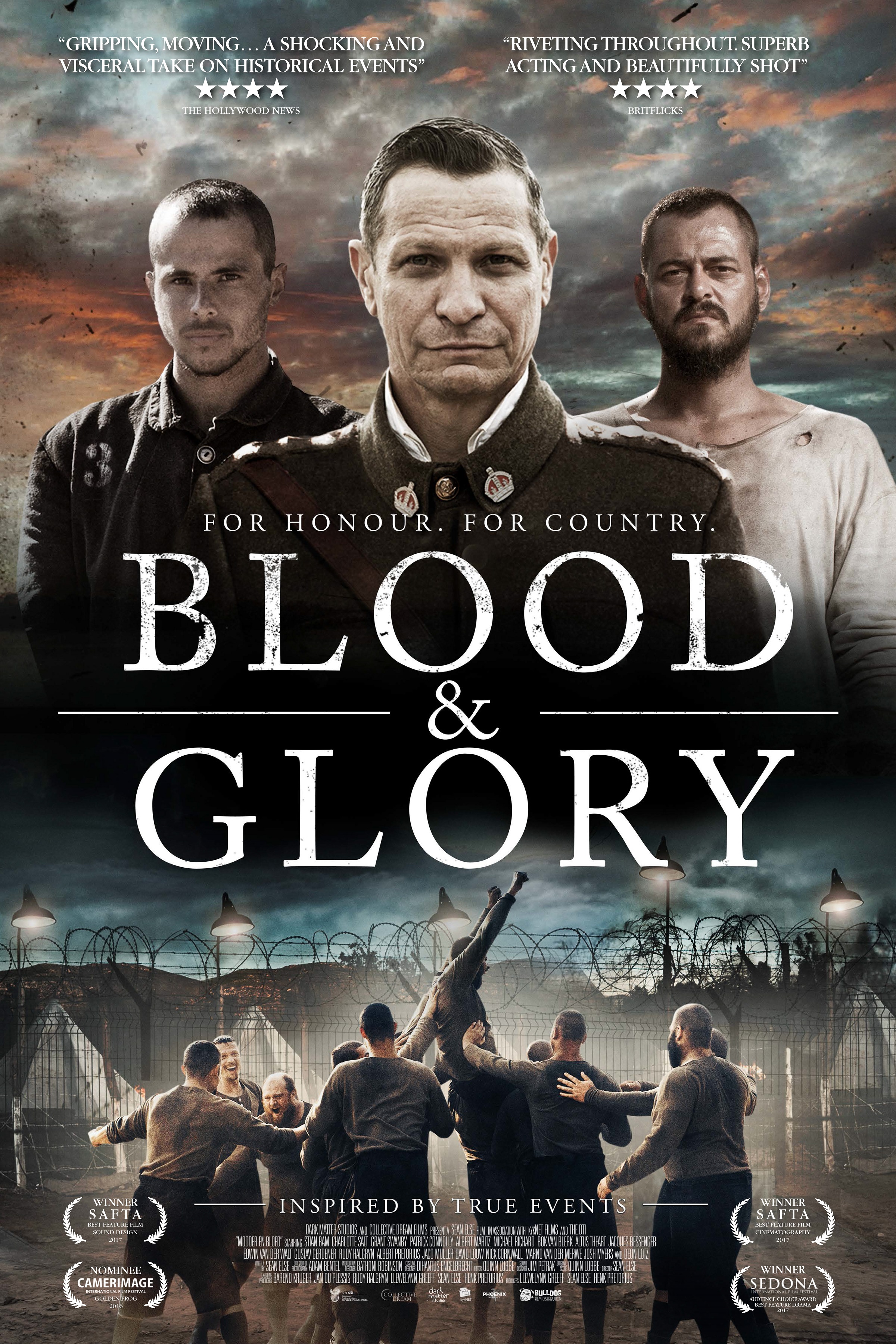