In the near future, a time of artificial intelligence: 86-year-old Marjorie (Lois Smith – East Of Eden) a jumble of disparate, fading memories has a handsome new companion (Jon Hamm – Mad Men) that looks exactly like her deceased husband Walter. This is a Prime, a holographic simulation programmed by Marjorie’s daughter (Geena Davis – Thelma & Louise) and her husband Jon (Tim Robbins -The Shawshank Redemption) to feed the story of her life back to her. But as their interactions develop it becomes clear that each of them has a very complex relationship with their shared histories, with each other, and with this new technology they’ve invited into their home.

Based on Jordan Harrison’s Pulitzer-nominated play, Marjorie Prime is an exquisite exploration of memory and identity featuring stellar performances from its all-star cast.

More sites to be announced shortly 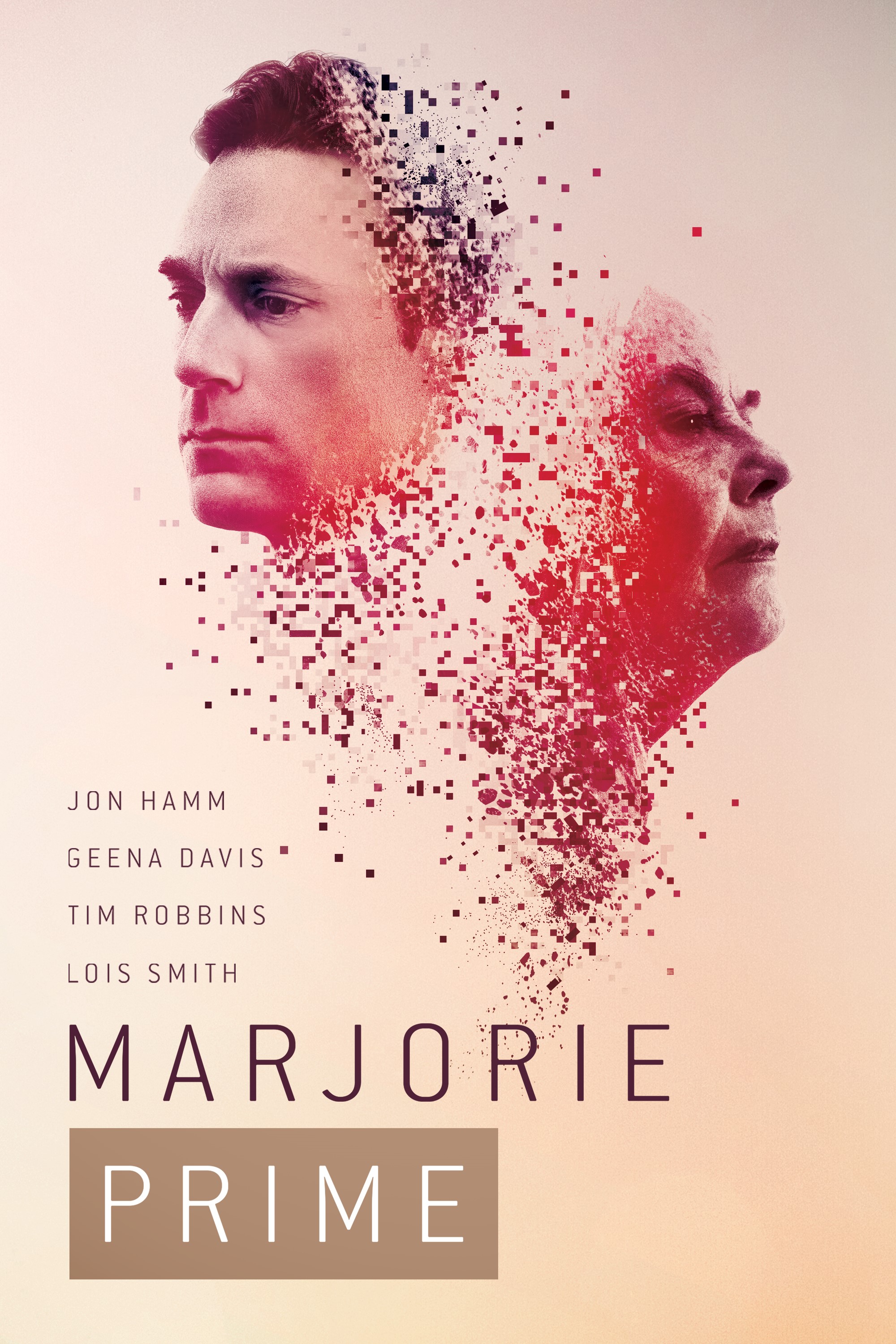