A Bread Factory, Part One: For the Sake of Gold

The Bread Factory is a community arts center in the small, quaint village of Checkford. When a celebrity couple—performance artists from China—build an enormous complex down the street,  a new proposal is launched to give the Bread Factory’s funding  for their children’s arts programs to the celebrities’ FEEL Institute. Without this funding, the Bread Factory would not survive. The propopsal divides the community, and while the Bread Factory’s supporters desperately attempt to rally the village to save their space, the commercial forces fight back. The school board meeting quickly turns into a circus where the fate of the Bread Factory hangs in the balance.

IN SELECT CINEMAS FROM FEBRUARY 18 & ON DIGITAL HD APRIL 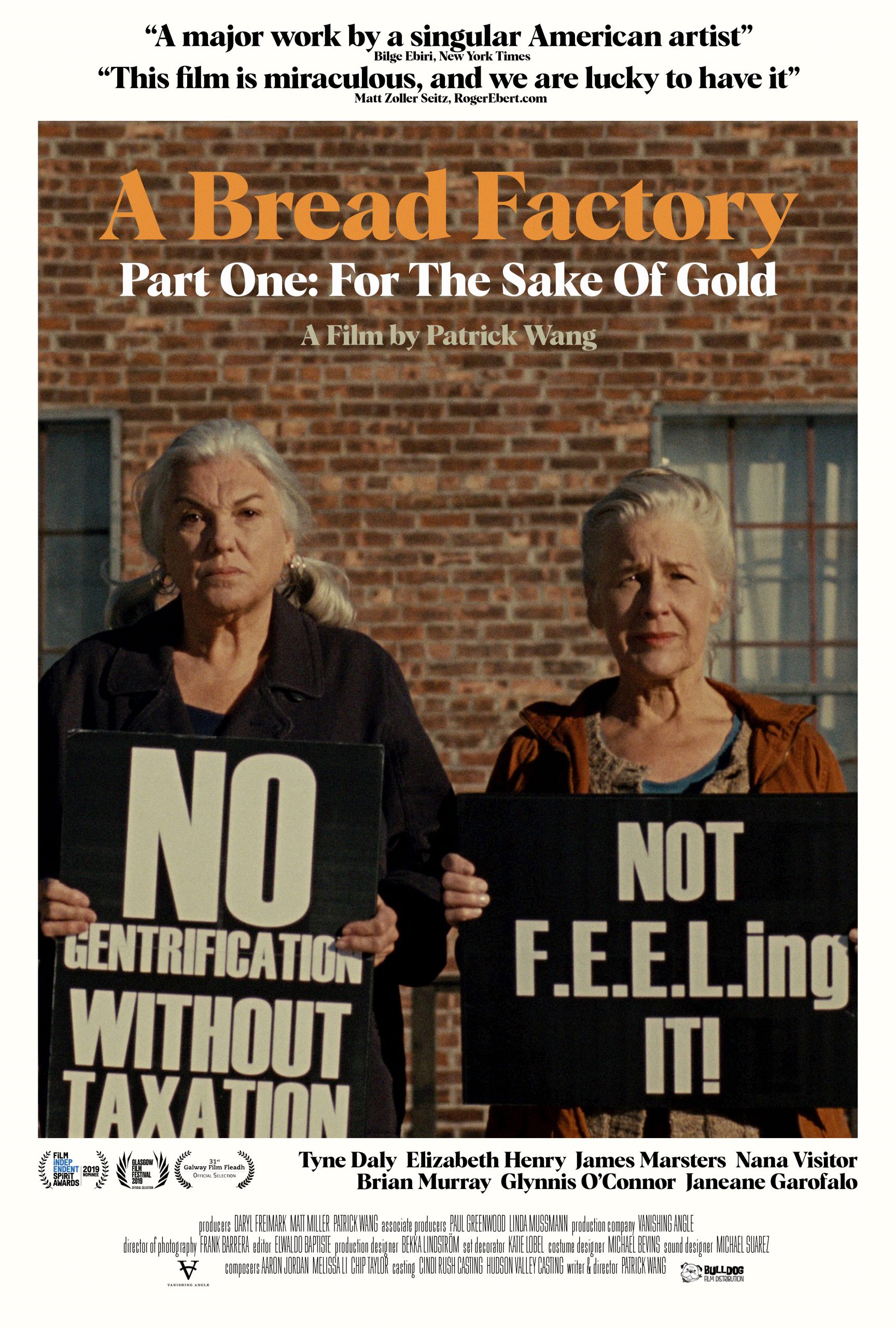