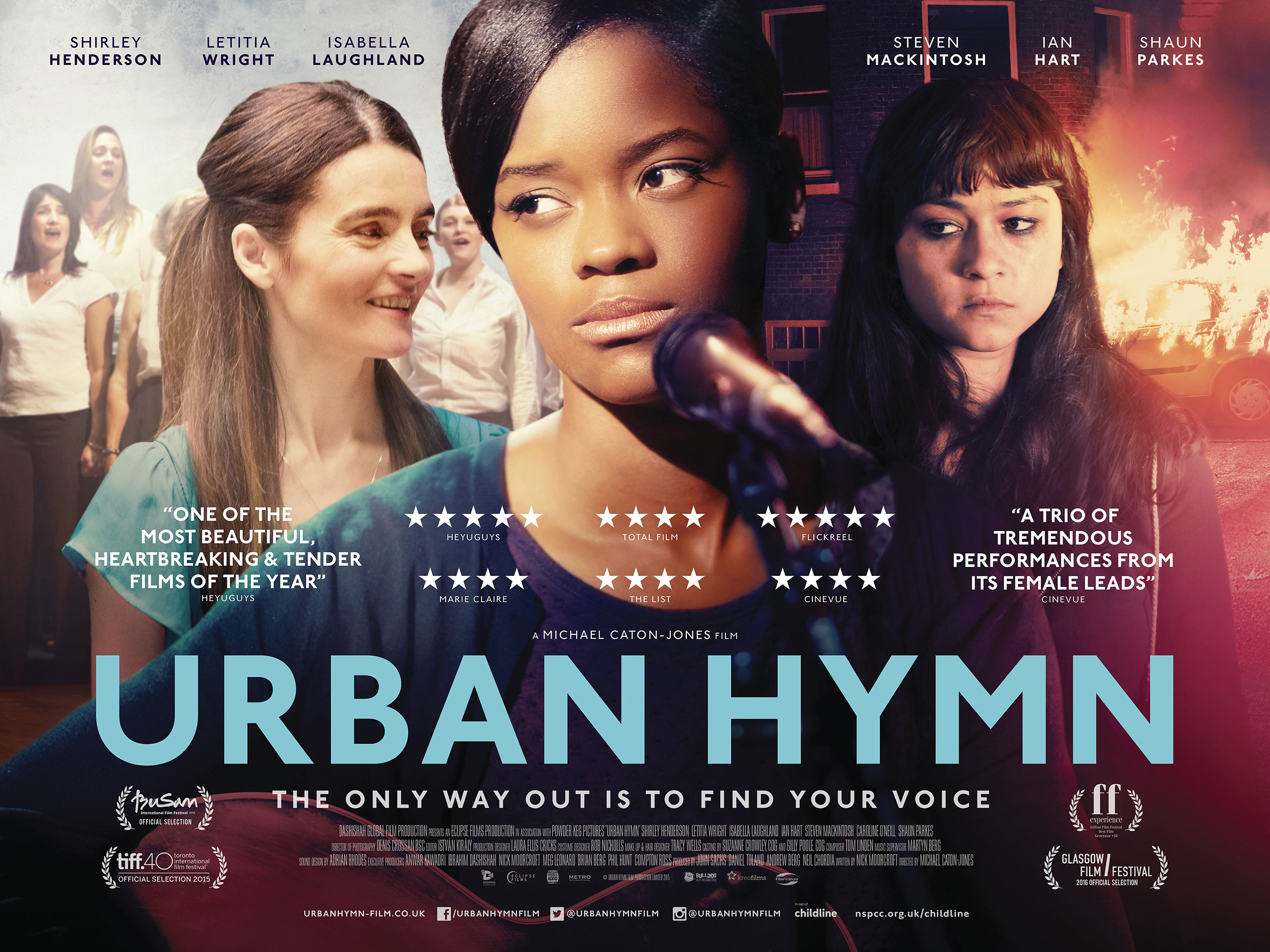 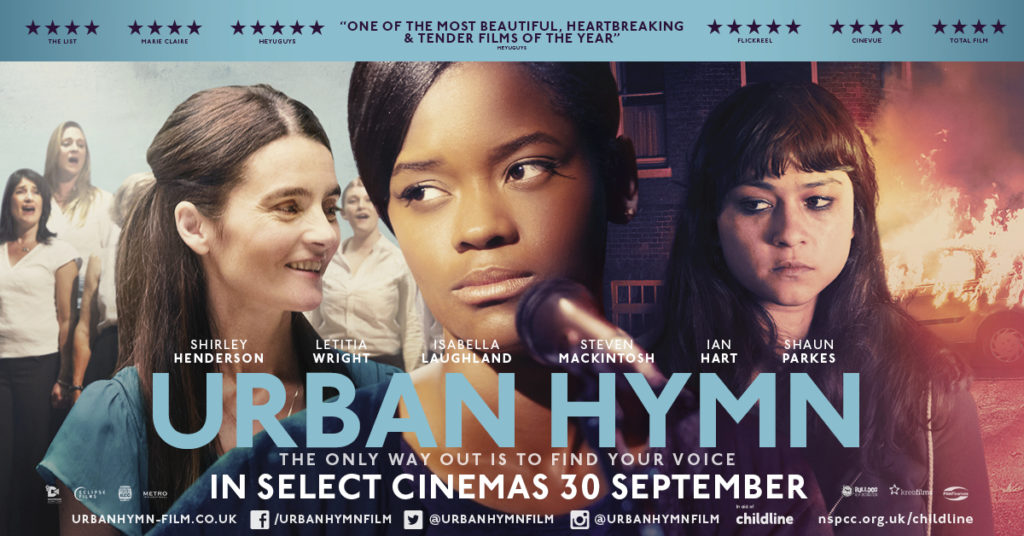 Set against the backdrop of the 2011 UK summer riots, ‘Urban Hymn’ follows a young female offender who possesses a remarkable voice and a determined social worker who inspires her to use it.

The British Social-Drama won a +18 Gryphon Award for Best Film at this year’s Giffoni Film Festival. It has been praised by critics and festival-goers, with powerful performances from lead cast: Letitia Wright, Shirley Henderson and Isabella Laughland.

‘Urban Hymn’ is set in urban London. It is a social commentary that explores the power of community and music at a time when some of London’s youth are troubled by mistrust and anger.

Urban Hymn follows a troubled young female offender, Jamie, who possesses an amazing singing voice and an inspiring and unconventional care worker, Kate, who encourages her to use it.

Set against the backdrop of the 2011 British summer youth riots, Urban Hymn is a redemptive coming of age story which explores the choice a volatile teenager has to make between the guidance and support of the mother figure she never had and her loyalty towards her possessive and unstable best friend who refuses to let her go.

This highly volatile and emotionally charged ‘love triangle’ heads towards a dramatic conclusion whose outcome is dependent on whether Jamie can make her voice heard.

Cinema listings can be found here.