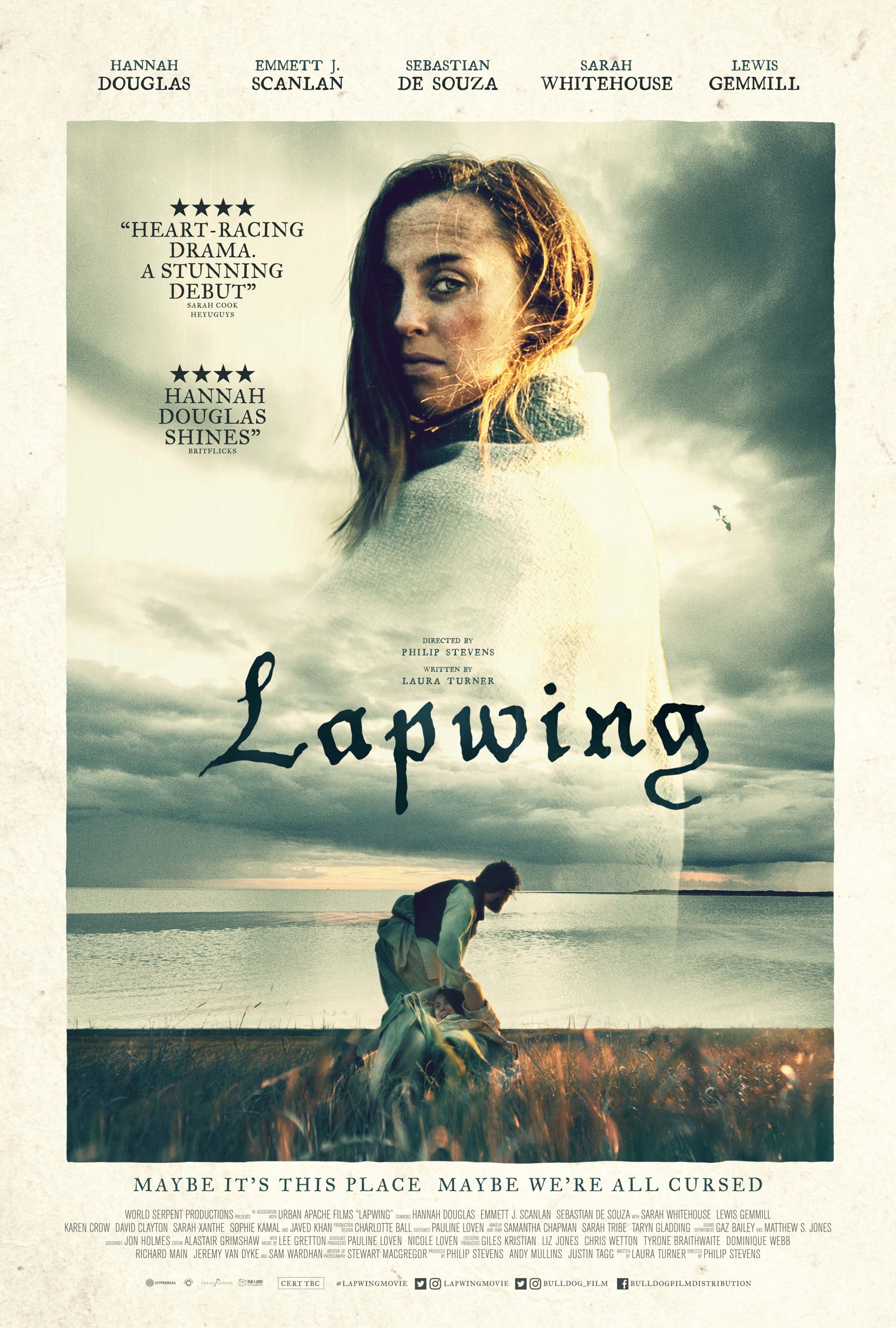 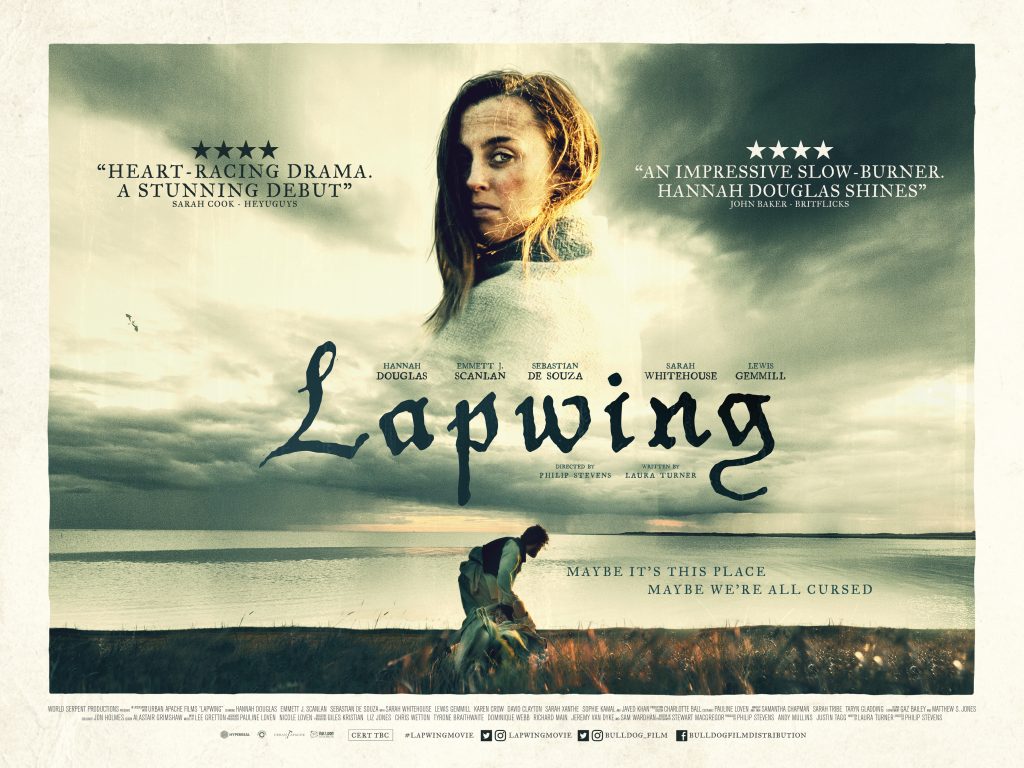 FEATURING RISING STAR HANNAH DOUGLAS ALONGSIDE EMMETT J. SCANLAN (PEAKY BLINDERS) & SEBASTIAN DE SOUZA (THE GREAT) IN AN EVOCATIVE STORY ABOUT ONE WOMAN’S RESILIENCE IN THE FACE OF TYRANNY

Set in 1555 England, when it has been decreed Egyptain ‘gypsies’ must leave or face execution, this rural drama is extremely timely, with first-time screenwriter Laura Turner showing how little some things have changed between 16th Century England and the present. Director Philip Stevens, making his feature film debut, guides Turner’s story with an assured and sensitive hand, showing the cruel and corrosive effects of bigotry and misogyny.

Hannah Douglas (Clownface) is striking as the mute Patience, who falls in love with a ‘gypsy’, Rumi, played by Skins star Sebastian De Souza, much to the displeasure of her overbearing brother-in-law, David (Peaky Blinders and Gangs of London star Emmett J Scanlan). Beautifully scored, and shot on location amongst the awe-inspiring scenery of the Lincolnshire coastline, LAPWING is coolly composed, and underscored with dread, where love blossoms in the shadow of merciless and brutal violence.

Following in the footsteps of female-centric period dramas The Nightingale, The Witch, Gwen, Lady Macbeth and The Reckoning, and recalling mixture of intensity and poeticism of the cinema of Jane Campion, LAPWING gets under the viewer’s skin and resonates strongly in our current turbulent climate.

Synopsis: A mute young woman, Patience, from an isolated community in rural England in 1555, struggles with her controlling brother-in-law and leader, David, who is gradually unraveling after the failure of his idyllic community. The Egyptian Act has been passed, stipulating that all ‘gypsies’ must vacate England immediately and anyone found aiding them could be executed. In exchange for a fee, David agrees to help an Egyptian family who must stay a month on their land until a ship comes to take them away. The others in the community tolerate this decision, hoping it could lead them to a more prosperous life. But when Patience pursues an affair with one of the outsiders, she is thrust into a violent and vicious psychological battle with David, who sees her actions as a direct rebellion, and a threat to the power he desperately wants to maintain over the community.

LAPWING WILL BE RELEASED IN SELECT CINEMAS & ON DEMAND 26 NOVEMBER