Helen Walsh’s ‘The Violators’ in UK Cinemas and VOD Now! 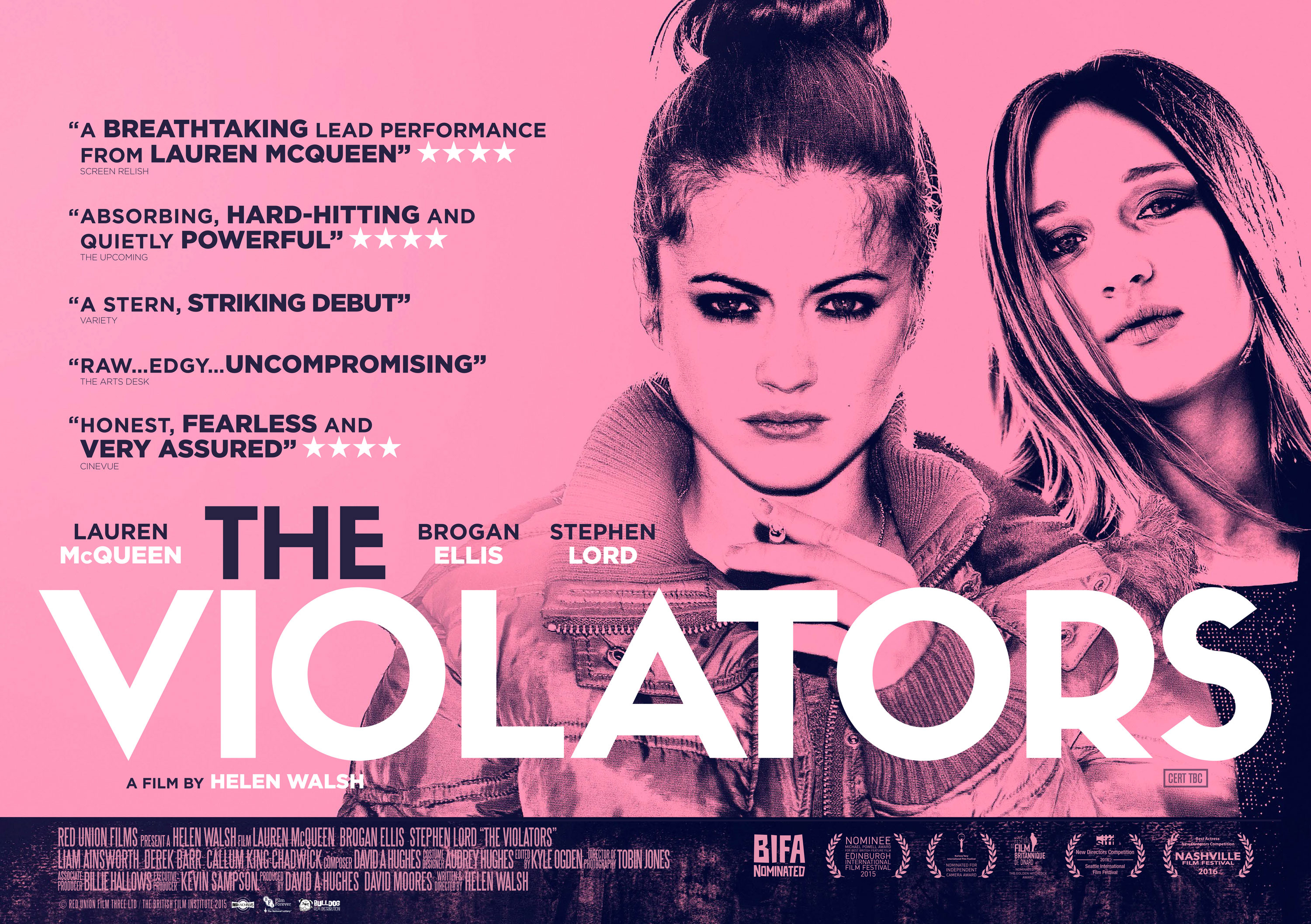 Critically acclaimed British Drama, ‘The Violators’ will stage its long awaited UK release in select cinemas and digital screens across the UK today. 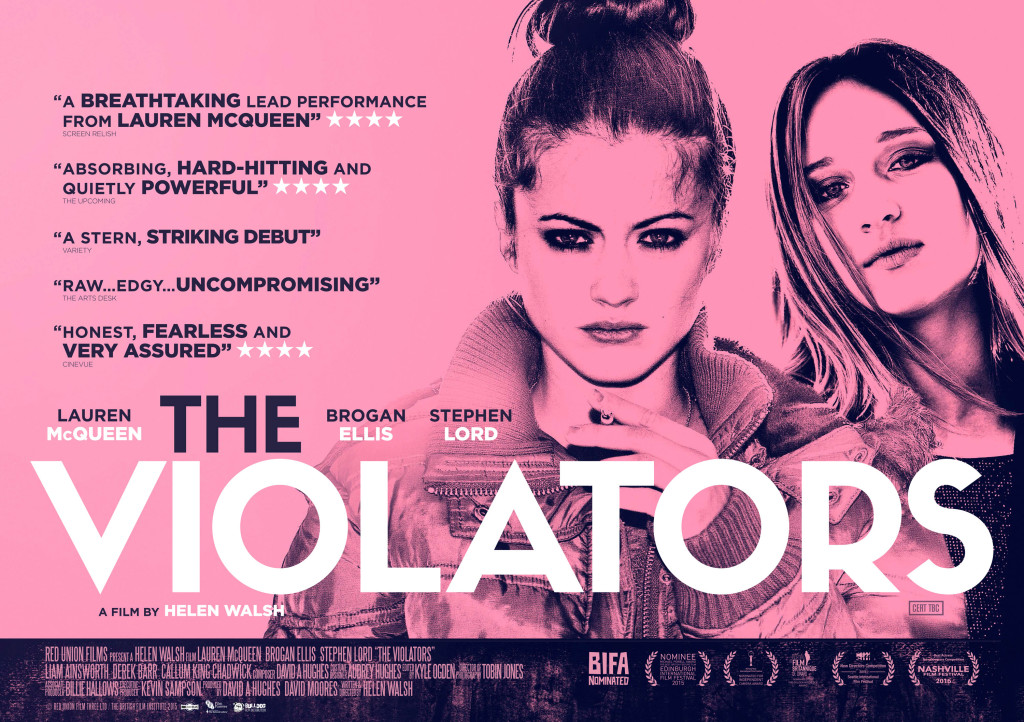 This gritty, dark and compelling film is the vision of Warrington born author Helen Walsh, who, already having received recognition as a writer for her award winning novels such as ‘Brass‘ and ‘Once Upon A Time in England‘, has finally turned her creative hand to the medium of film.

‘The Violators’ is a filmmaking debut which has thus far, widely been praised by critics and festival goers alike, earning Walsh and her young cast multiple nominations on the film festival circuit throughout 2015 and into 2016.

Most recently at the Nashville Film Festival 2016, Lead Actors, Lauren McQueen and Brogan Ellis together won the ‘Special Jury Prize for Best Actress’, while Helen Walsh was nominated as Director for the ‘Grand Jury Prize in the New Directors Competition’.

‘The Violators’ is set in a housing estate in the post-industrialised wasteland of Birkenhead, near the Ship Canal. It is a film born out of its landscape where rusting cranes, the dirge of seagulls and lead character Shelly’s scuffed baby pink nails tactually combine to paint the picture of a lonely but hugely cinematic world. Walsh shot the entire film within a seven-mile radius of Birkenhead docks, visually marrying the turbulence and isolation of the environment, together with a realistic, dark and multidimensional storyline.

More about The Violators.