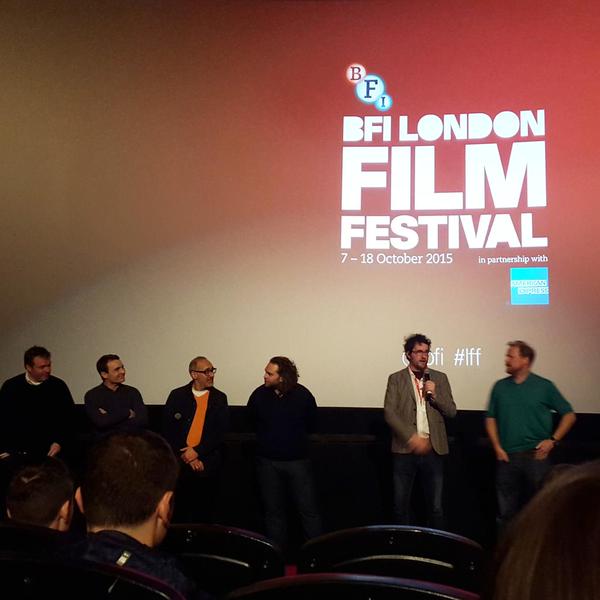 Monday night marked the first UK screening of writer/director Stephen Fingleton’s thriller The Survivalist at Cineworld Haymarket, which is in the official selection of the 59th London Film Festival.

This raw and gritty picture tells the survival tale of an isolated man during bleak times. His lonely reclusive life comes to an unexpected end, when a famished mother and teenage daughter; Kathryn and Milja, stumble upon his land and beg for food and shelter. They go to desperate measures to bargain for food with the Survivalist, and use his growing feelings towards Milja to distract him from Kathryn’s plan to take control of the farm. But when the farm is attacked by outsiders, they’re all forced to work as one and their loyalties are truly tested.

Bulldog Film Distribution attended the screening and have recently become the films acting UK distributor. Bulldog Director Steve Rogers later discussed his thoughts on the thriller, “It is an intense and desperate but riveting story of human survival at all costs, where the dialogue is cut to the bone and the story is driven by some fine acting performances. It is a challenging but great piece of film making that has already won an award at the Tribeca Film Festival in New York and nominated for Best International Feature Film at the Zurich Film Festival. It is hotly tipped for further festival accolades and we (Bulldog) are excited to release the film in February 2016 in the UK”.