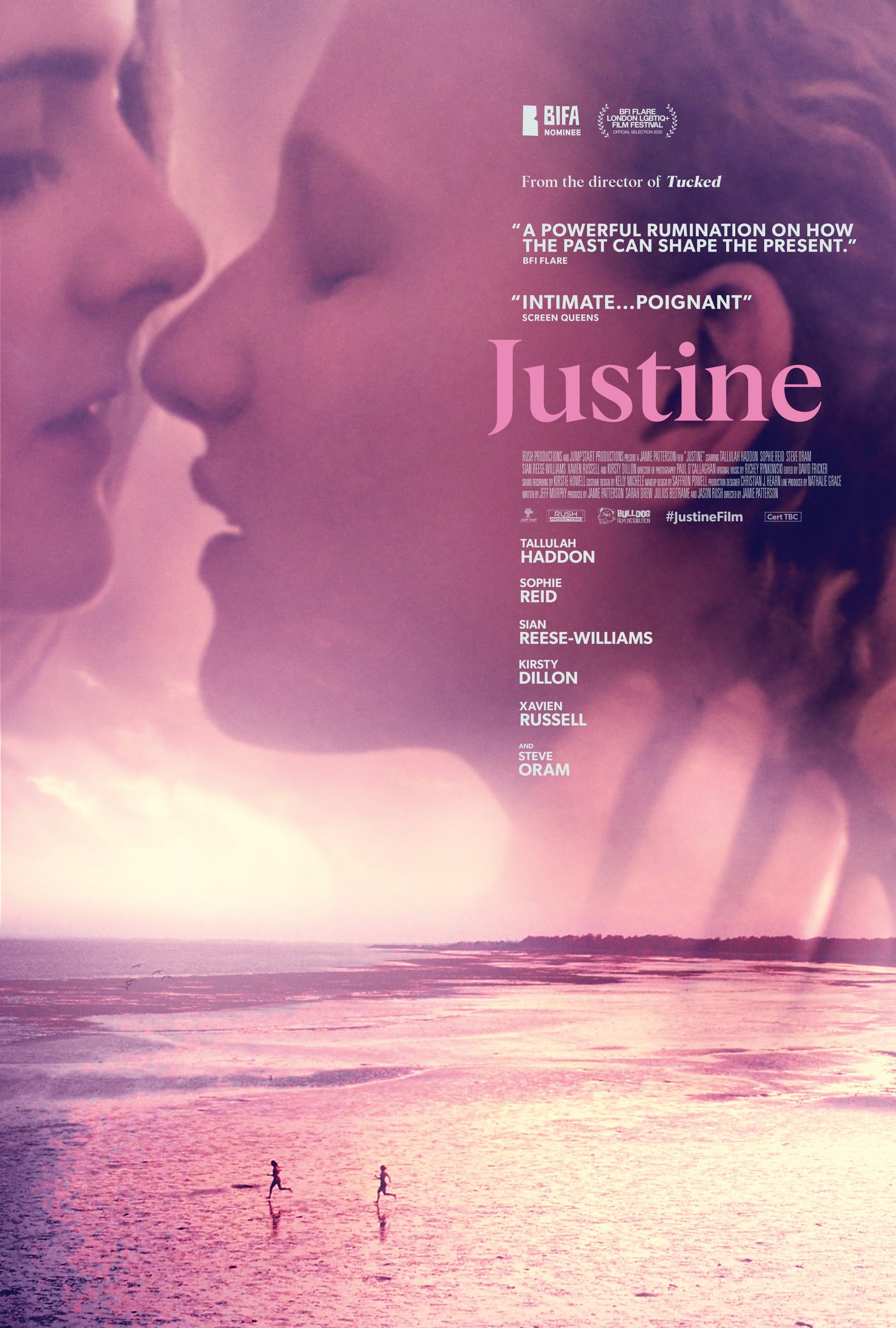 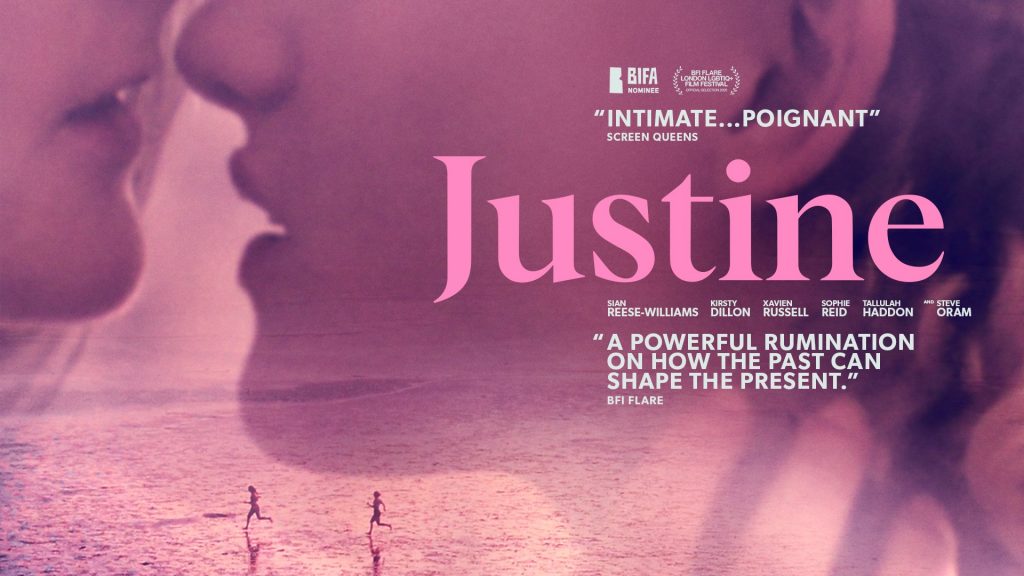 Set in Brighton, JUSTINE examines the search to find love and a sense of belonging in a chaotic world.  It is a collaboration between Jamie Patterson, director of the award-winning Tucked, and BAFTA Cymru-winning writer Jeff Murphy (Hinterland, One Way To Denmark). It was selected for BFI Flare film festival and nominated for this year’s BIFA Raindance Discovery Award.

Justine (Tallulah Haddon), is a young woman with a ﬁerce intelligence but an equally strong appetite for self-destruction. Along with her only friend Peach (Xavien Russell), she ﬁnds herself suﬀocated within a world that makes little sense and where alcohol is the only escape from her view of a hopeless future. Her probation oﬃcer Leanne (Sian Reese-Williams) and her doctor (Steve Oram) try to guide her back into society, but Justine understands all too well what that society can oﬀer her and she doesn’t want to play by its rules. When she meets Rachel (Sophie Reid), the possibility of happiness, love and a future starts to emerge, but her pain goes deep and as the demons within her begin to surface, she wonders if she can allow herself to hope.