WITCH: We Intend To Cause Havoc

WITCH: We Intend To Cause Havoc follows the formations of Zambia’s most popular rock band of the 1970s, WITCH, and documents the life of its lead singer, Jagari, whose name is an Africanisation of Mick Jagger’s. Through the resurrection of a music that was forgotten by many and unheard by most, the film explores the life of a former African rockstar, and the excitement around the rediscovery of his music by a new generation of Western fans.

IN SELECT CINEMAS & ON DEMAND 2 JULY. 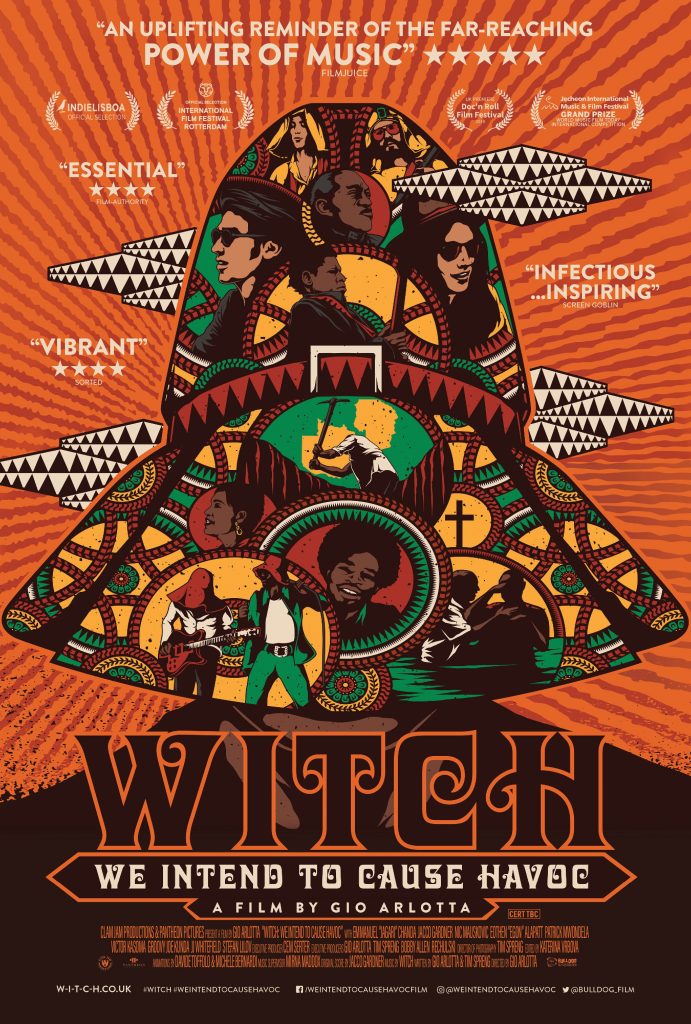