Starring Sean Harris (Mission: Impossible, Southcliffe) and Alun Armstrong (Frontier, Get Carter), ‘Possum’ is a distinctive psychological thriller which pays homage to the British horror films of the 70s. The film’s abstract exploration of a man’s isolation and abandonment is accompanied by a compelling soundtrack from the legendary electronic BBC music studio The Radiophonic Workshop.

The story follows disgraced children’s puppeteer Philip (Sean Harris), returning to his childhood home of Fallmarsh, Norfolk, intent on destroying Possum, a hideous puppet he keeps hidden inside a brown leather bag. When his attempts fail, Philip is forced to confront his sinister stepfather Maurice (Alun Armstrong) in an effort to escape the dark horrors of his past.

OWN IT OR RENT IT NOW – FIND RETAILERS HERE 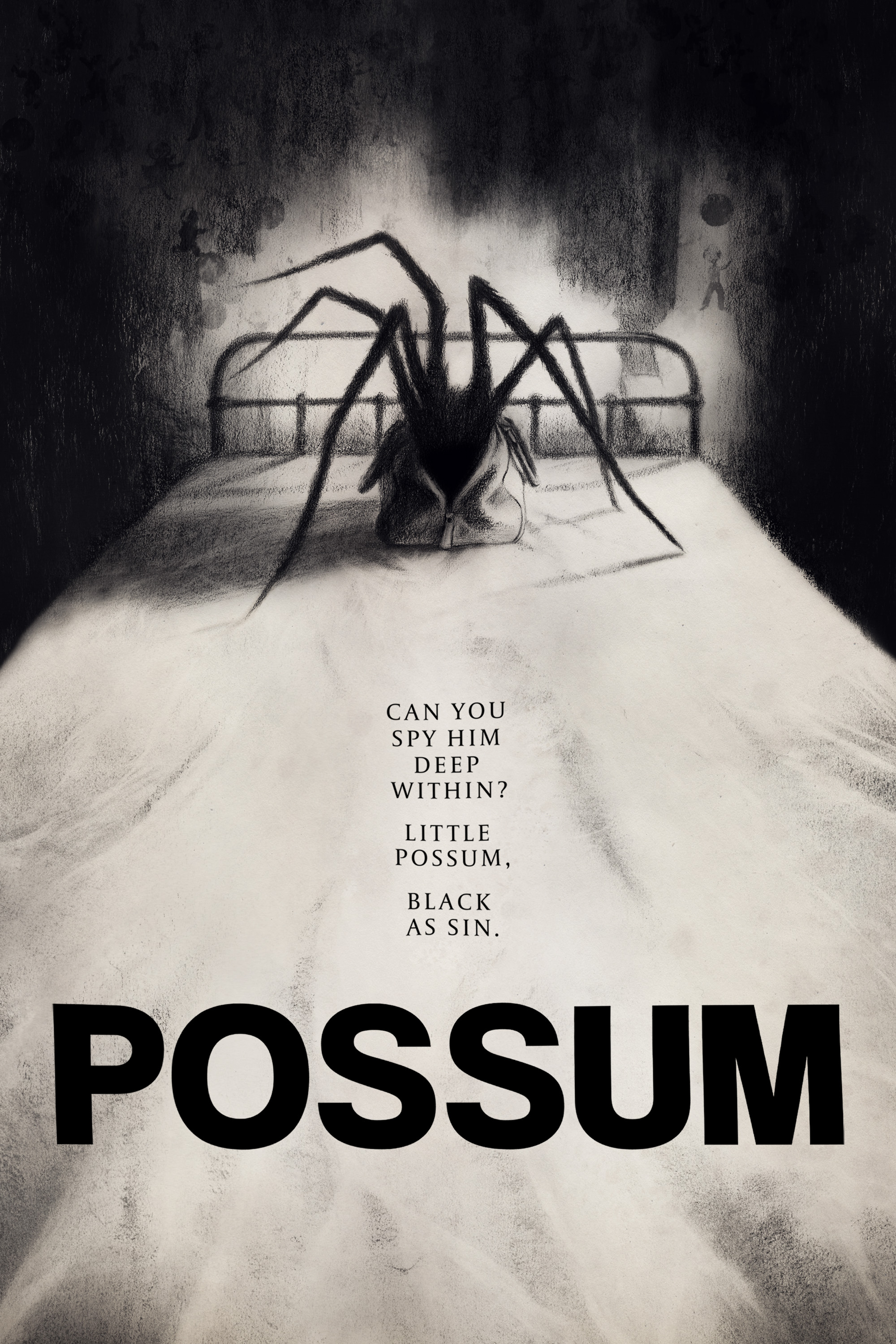