A powerful, funny and highly original look into the conflicted psyche of a fiercely independent millennial woman – played by two actresses simultaneously.
Cass is a single writer who lives by her own rules. She’s also a bit of a disaster. Following the sudden death of her mother, Elaine, she finds herself in crisis, unable to think straight with a debate raging inside her head. This movie makes that invisible conflict visible: Cassandra battles it out while figuring out what to say at her mother’s funeral.
What unfolds is a wild careening through grief, anger, sex and self-sabotage in an exploration of the messy lives of women from both generations. Raucous jokes, musical numbers and heart- breaking memories add up to a deeply moving and political portrait of a mother and a daughter as seen through the eyes of one conflicted young woman.

IN VIRTUAL CINEMAS & ON DEMAND 12 MARCH. 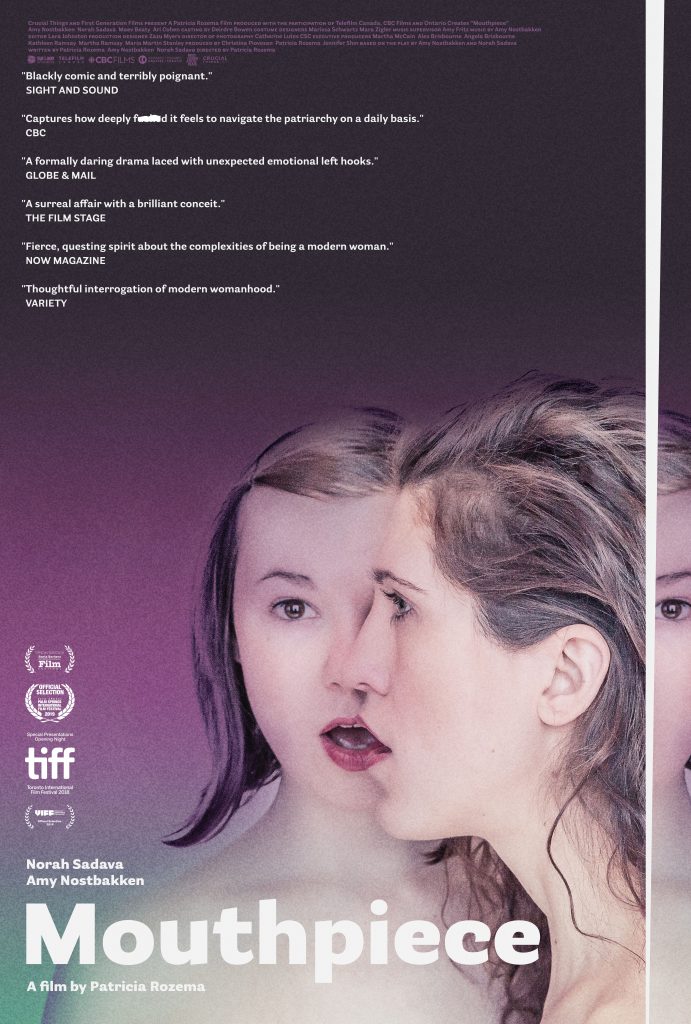