GREENER GRASS is a hilariously deadpan hell-scape of competitive suburbia with a boldly stylised absurdist chain of events that unfurls with increasing fervour after one soccer mom gifts another her infant daughter just to be polite!

IN SELECT CINEMAS & ON DEMAND 22 NOVEMBER.

WATCH AT HOME FROM 22 NOVEMBER 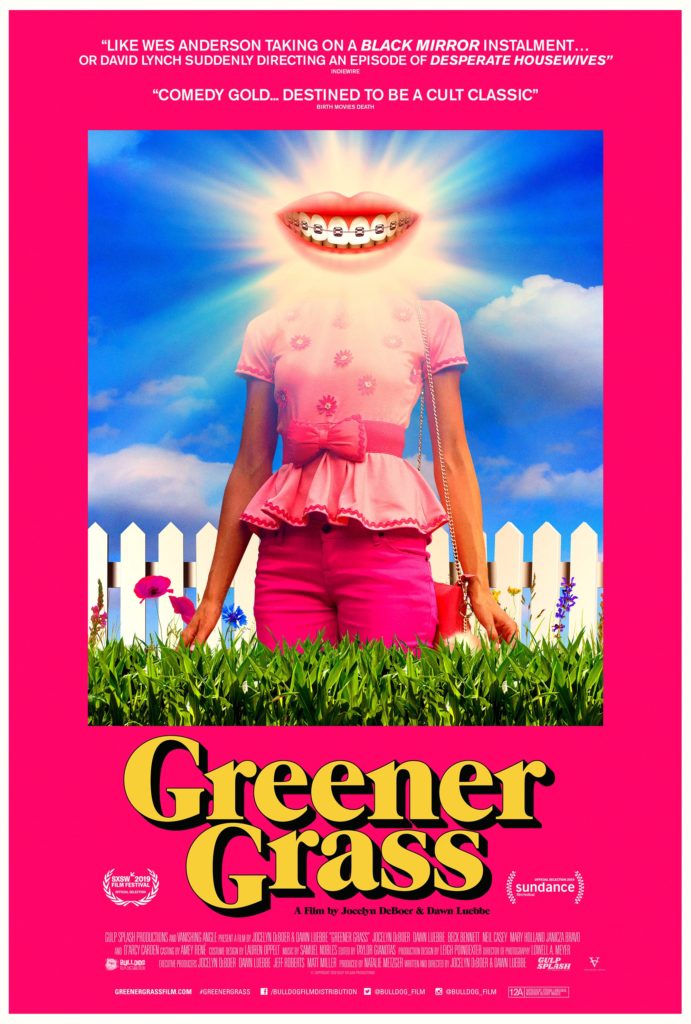