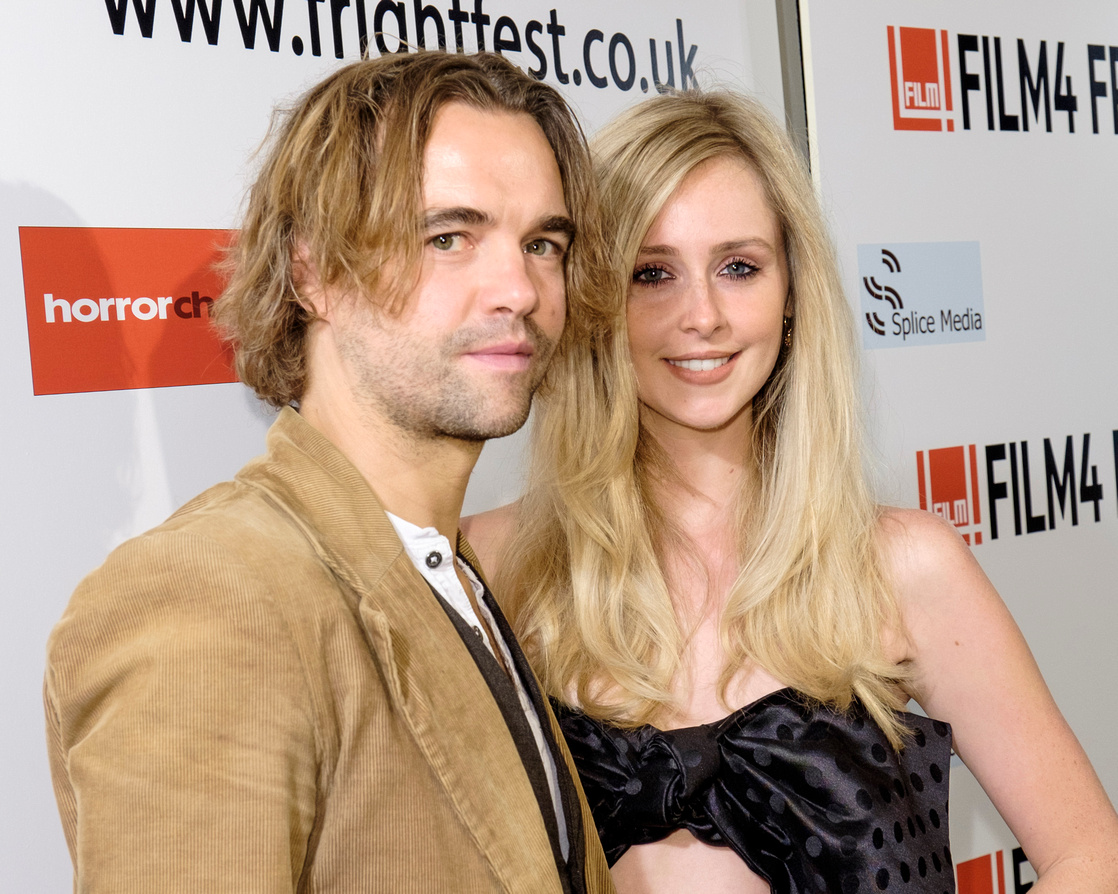 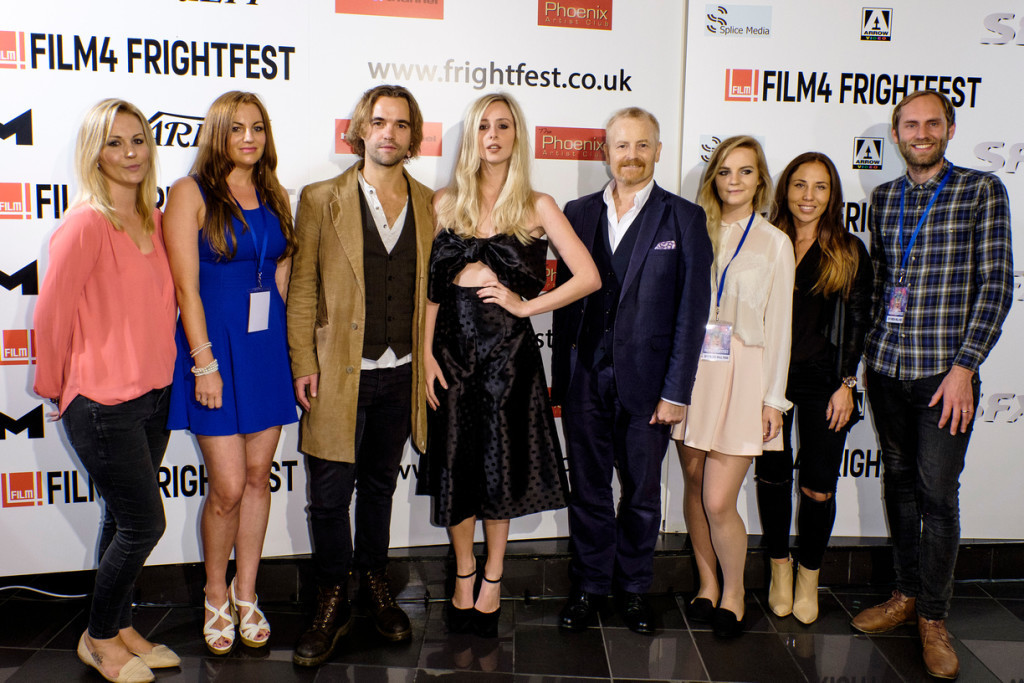 It certainly was a frightful bank holiday Monday for the Bulldog Film Distribution and Premiere Capital team and all that traipsed to London’s Leicester Square in the relevantly gloomy weather to attend Film4 FrightFests, premiere screening of ‘Awaiting’.

When the team arrived we mingled with FrightFests very own Greg Day and Paul Smith, and were shortly joined by former X-Factor contestant turned west end wonder Diana Vickers and ex Corrie star Rupert Hill, who both star in ‘Awaiting’.

Rupert explained his excitement and nerves to see the film in full as he hadn’t yet got the chance to, whilst Diana proudly boasted about how thrilled she was for the film to be a part of the iconic horror Festival.

Naturally we posed for a picture or two by the media wall, before Diana and Rupert shot to their next press appointments, and after a few cocktails and some lunch we were ready for the big event, the ‘Awaiting’ screening.

The film was well received by all, it’s safe to say there were many gasps amongst the crowd, and just when you thought the plot couldn’t get any thicker another twist in the tale would catch you off guard like an axe in the back (right Rupert?).

The Q&A session post-screening with writer and director Mark Murphy and star Rupert Hill was also extremely enjoyable and answered some pressing questions.

Many were curious as to where Mark got such a gruesome storyline from, he assured us not through personal experience!

And of course the question of (why Diana?) was asked, to which Mark answered she gave the best audition, I don’t watch X-Factor so didn’t know who she was.

Thanks for having us Film4 Fright Fest, and congratulations to Mark Murphy on a great production, it’s definitely a film we won’t be forgetting in a hurry, and if anyone doesn’t like it, in the words of character Morris, then the pigs can have them.